Name a more famous musician than Paul McCartney and the freaking Beatles, I’ll wait. Exactly. And as the greats often do, Ringo Starr, George Harrison, John Lennon, and Paul McCartney not only gave us songs to love, they begat some superstars themselves. In case you’ve forgotten or don’t know, here are Paul McCartney’s children. And to answer that burning question, no, Jesse isn’t one of them.

Frontman Paul McCartney has been married three times. He married his first wife, Linda Eastman, in 1966. She was the inspiration for McCartney to form Wings when The Beatles disbanded. “Maybe I’m Amazed” was written in her honor. The two shared 30 years together and a family of three children, four, including a child from Linda’s previous marriage. Linda died in 1998 of cancer at 56-years-old.

Four years later, Paul married Heather Mills. Their marriage was short-lived in comparison. After tying the knot in 2002, they’d split by 2008 with a $35 million settlement in an aggressive public divorce case.

In 2011, Paul McCartney remarried again. This time to Nancy Shevell, a businesswoman former New York Metropolitan Transportation Authority board member. She and her beau and are reportedly still together and raising a teenager.

Three Daughters and a Son

The firstborn McCartney child is Mary, in 1969, born to Paul and his first wife, Linda. Mary, like her mother, had a photographer’s eye and took up photography as a hobby. She found work as a photographer for some time. In a similar vein, Mary produced the 2001 TV documentary, Wingspan about Wings. At present, she works for her father at MPL Communications. She is also an author, philanthropist, and mother to four.

Heather was Linda Eastman’s daughter from a prior marriage. When Linda and Paul wed, he adopted her as his daughter. She bears his last name, and they still share the unique father-daughter bond. She is an artist and has dabbled in photography, art and is a well-known potter. Heather’s pottery line of housewares, Heather McCartney Houseware Collection, launched in 1999.

Perhaps Paul McCartney’s most famous child is Stella McCartney. She is the daughter of Paul and Linda, born September 13, 1971. Stella is well-known worldwide for her contributions to the fashion industry. With nearly 20 boutiques of her self-titled line, she is a celebrity stylist and styled the British athletes for the 2012 Olympics. She is married and has four children.

Paul McCartney’s only son, James McCartney is a musician. His influences, however, “weren’t” because of his dad. He saw someone in a movie [Back to the Future] play the guitar and was immediately hooked. He released ‘Me,’ his solo album, in 2013.

Beatrice is the youngest of the McCartney family, at just 16-years-old. Is. She is the daughter of Paul and his second wife, Heather Mills. She is in her mother’s custody, post-divorce. 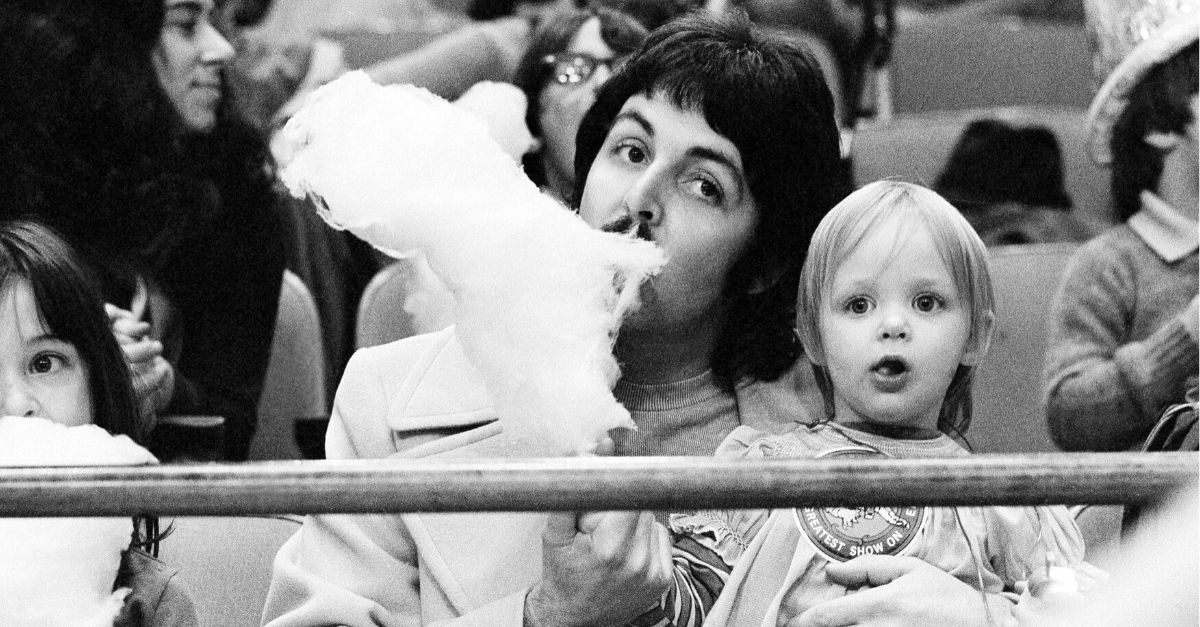