HBO says there are videos from the show posted on the adult video site from the network’s most popular TV show, according to BBC News.

The show is known for its explicit sex scenes that feature both incest and rape.

Emilia Clarke, who plays Daenerys Targaryen, and Natalie Dormer, who plays Margaery Tyrell, were the most searched “Game of Thrones” names on the site. 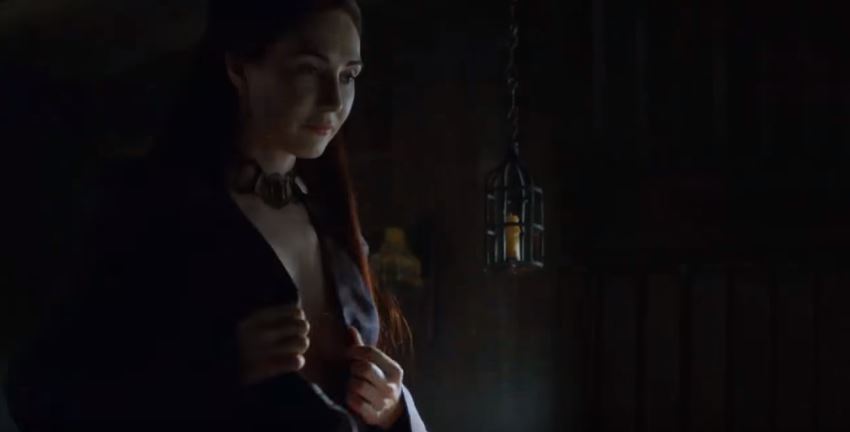