How much do you know about this adorable breed?

Bulldogs are associated with both the U.S. Marines and the United Kingdom; they represent Prime Minister Winston Churchill’s triumph over Hitler and the Nazis.

RELATED: This French Bulldog proves that he’s the best four-legged babysitter ever

They were originally bred for hunting and “bull-baiting,” but today’s bulldogs are perfectly content to just be man’s best friend. 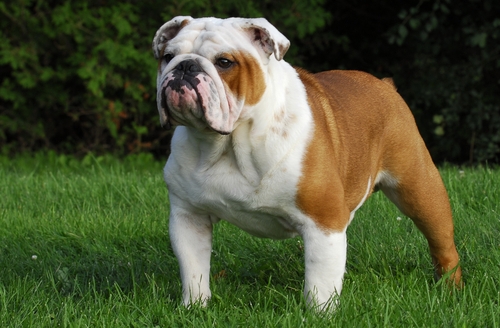