A hungry and perhaps desperate bear in Colorado could not resist the tantalizing scent of doughnuts. So it tore apart a car bumper in an attempt to find the treats.

RELATED: Forget bear spray, this is the best and funniest way to deter an overly curious grizzly.

According to Steamboat Today, Todd and Kim Robertson awoke early Monday to discover the damage to their car, which incidentally, did not contain doughnuts.The duo own a restaurant in downtown Steamboat, and make doughnut deliveries with the vehicle, which Kim says “always reeks of doughnuts in there.”The black bear left a paw print on the car and left the scene after it couldn’t get into the Ford Focus and disappeared before authorities arrived.

However, police officer John McCartin confirmed he could smell doughnuts just by standing outside the damaged vehicle.

RELATED: When a bear cub and a fawn met, the one you’d least expect got really scared

“I guess if anyone is an expert about this, it’s us,” McCartin joked. 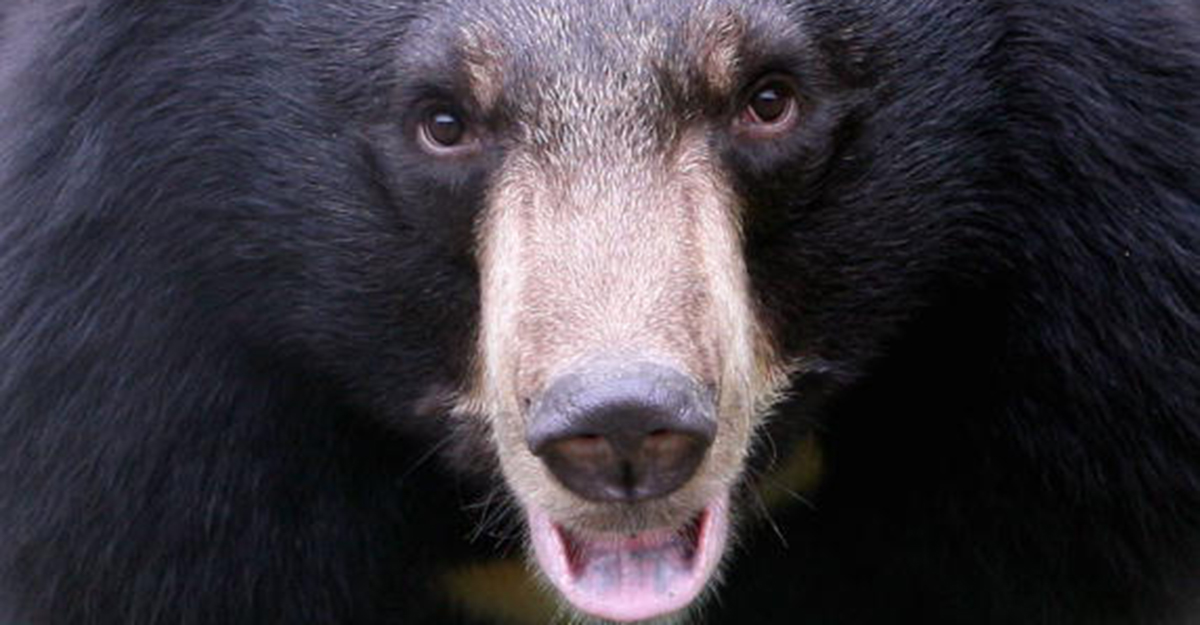