A stray cat in Australia is lucky to be alive after it scarily ingested antifreeze.

Thankfully, the cat was brought into an animal hospital in Wacol, and the vet and nurses on duty knew the most curious antidote to saving the feline — vodka!

“It just so happened that one of our nurses had a bottle of vodka laying around, so we were able to administer it just in time to save his life,” Dr Sarah Kanther said.

They hooked the kitty up to an IV connected to a diluted bottle of vodka. Because the cat’s body was processing the vodka, it lessened the danger of the toxic antifreeze.

Soon, staff at the animal hospital claim the cat was having a “jolly good time” receiving his treatment.

RELATED: This dog looks like he’s living the life while getting massaged by his feline friend

After his night of drinking (about 20ml vodka over 12 hours), and some non-alcoholic liquids and rest, the cat, appropriately named Tipsy, is expected to make a full recovery from his brush with death, reports The Courier Mail. 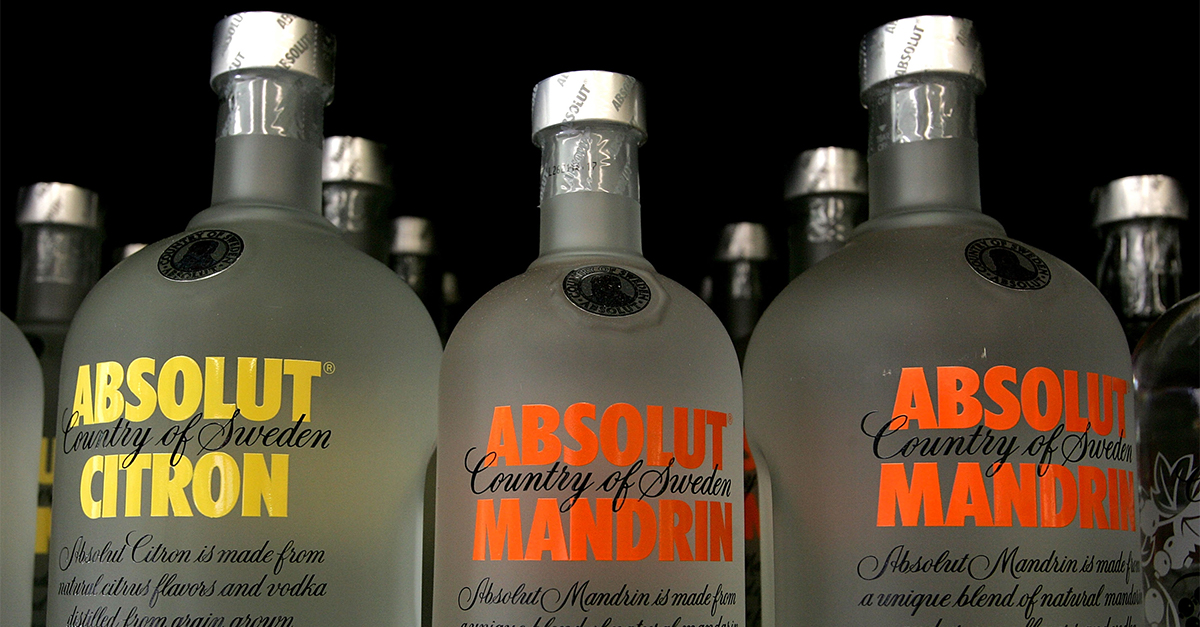