Passy Pete is both a lobster and a clairvoyant.

The Maine crustacean, who has been successfully fished out of the Passagassawakeag River for the past three years, has revealed that there will be six more weeks of summer in an elaborate Labor Day ceremony.

The event, fashioned in the like of Punxsutawney Phil’s Groundhog Day, is an annual tradition, started by a group of Mainers as a way to add more fun to the doldrums of summer. The lobster “picks a scroll” to determine whether fall will come or summer will stay.

RELATED: Two lobstermen jumped into action after noticing that a one-eyed bald eagle was struggling to swim

Passy Pete has been correct two of the last three years, but whether he stays correct remains to be seen. 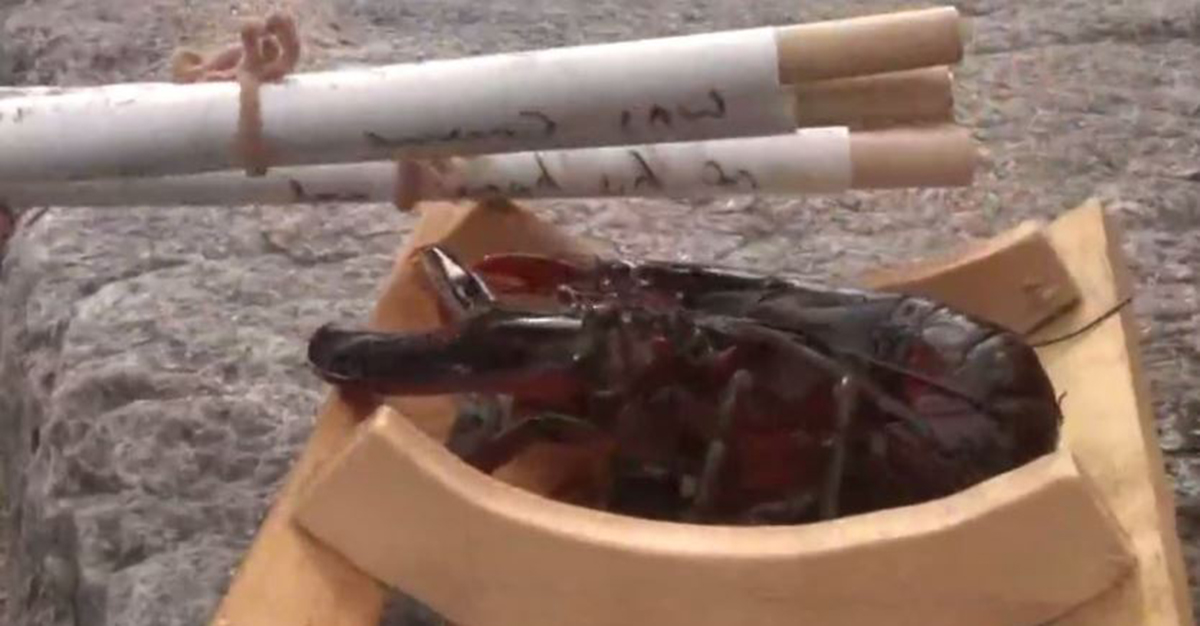