Ravens are much smarter than humans had ever thought.

According to a new finding in “Science,” the birds actually think about the future and plan accordingly. This was found by Swedish researchers Can Kabadayi and Mathias Osvath of Lund University.

In a series of tests, ravens showed signs of a general planning ability that previously had been documented only in people and great apes.

Even most monkeys have failed to show this skill

RELATED: Watch these wild cockatoos prove that they’re even better scavengers than raccoons

This more general planning ability results from the combination of several skills, and if it appears in both corvids and great apes, “it must have evolved more than once,” Kabadayi and Osvath found

The work presents “compelling evidence” of planning ability that goes “beyond stashing food away,” Markus Boeckle and Nicola Clayton of Cambridge University wrote in an accompanying commentary. 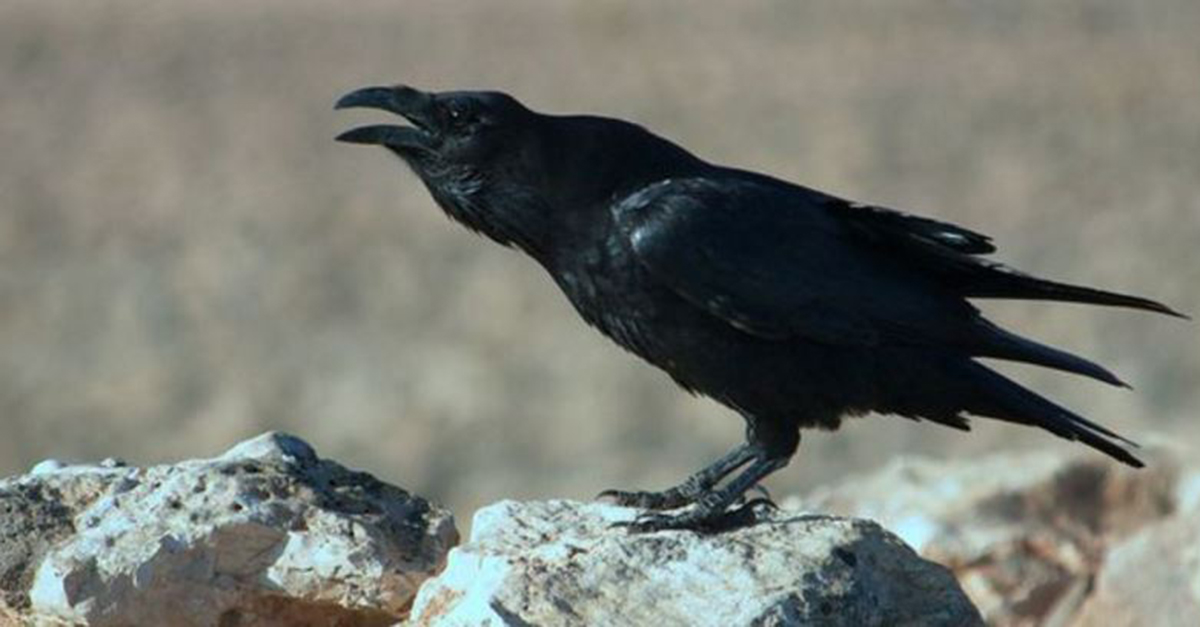