A service dog company in Colorado is being investigated for allegedly providing poorly trained dogs.

RELATED: A bomb-sniffing dog who served several tours in Afghanistan gets a hero’s goodbye

Numerous customers of Noelle’s Dogs Four Hope in Colorado Springs have complained of paying for dogs who have come unequipped to handle simple tasks and lacking the calm personalities that are preferable in service dogs.

The accusers say dogs who should have been making lives easier are instead creating new problems for the people who need them the most.

Briggs Geister paid $9,000 for a 16-month-old Goldendoodle and claims she tried to return it when the dog barked constantly and urinated inappropriately.

Geister filed a complaint with the state’s Department of Agriculture about the company when she did not receive repayment for the dog. Other customers have filed suit.

“These people are not ethical and need to be shut down,” Geister said. “This makes me so upset that they are doing this to handicapped people. It’s just so unethical. It blows my mind.”

RELATED: Service dog gets honored for his work with his teenage owner by her school

While the state is looking into the claims, the company begs the contrary.

“Noelle’s Dogs Four Hope strives to put out well-trained dogs to help its customers. It believes it has done so, and there are many happy customers,” Shelly Dill, a lawyer for the company, said. “For the few customers that have stated that they feel that their dogs haven’t been adequately trained, Noelle’s has offered them additional training and worked to offer them a full refund for their dog.” 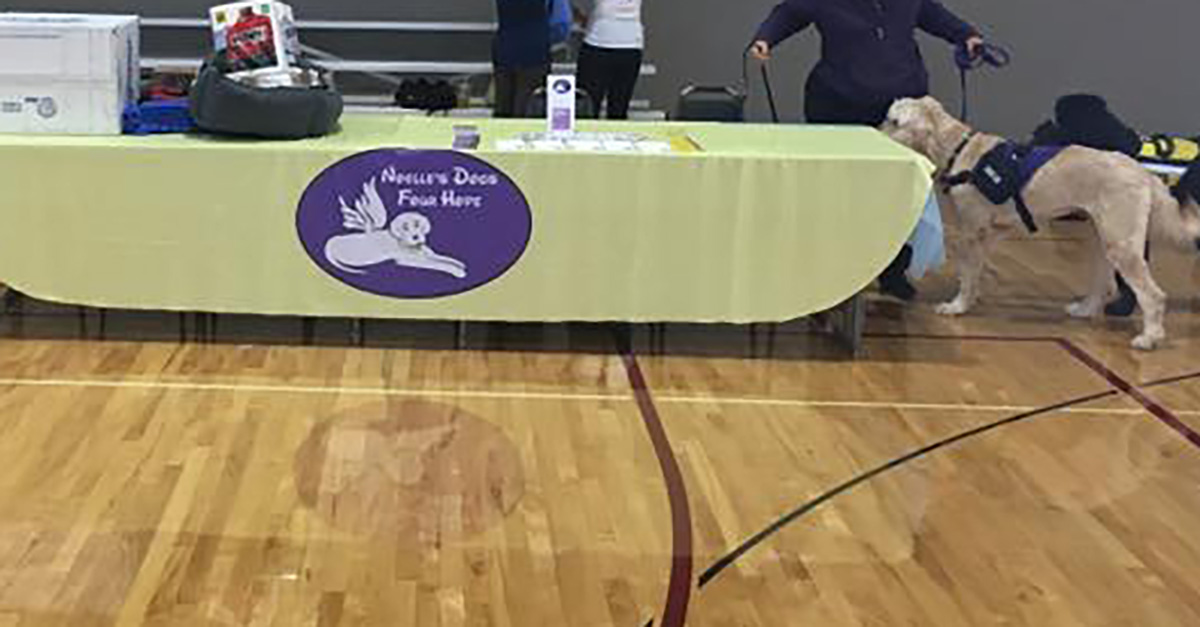