After being bitten by a rattlesnake when he was 19, Victor Pratt probably should have known better than to get near one. But recently, he decided to approach a rattlesnake and paid for the decision.

RELATED: The two-headed rattlesnake an electrical worker found on the job is freaking people out

The 48-year-old Arizona man recently picked up the reptile, which he found on his property, to show friends and family.

Unsurprisingly, the snake bit Pratt after it “slipped out of his grasp.” He was rushed to the hospital to receive antivenin treatment.

Now, however, the man says he has finally learned his lesson, saying “[I] ain’t gonna play with snakes no more.”

RELATED: Yikes! A massive rattlesnake was discovered under this New Orleans deck 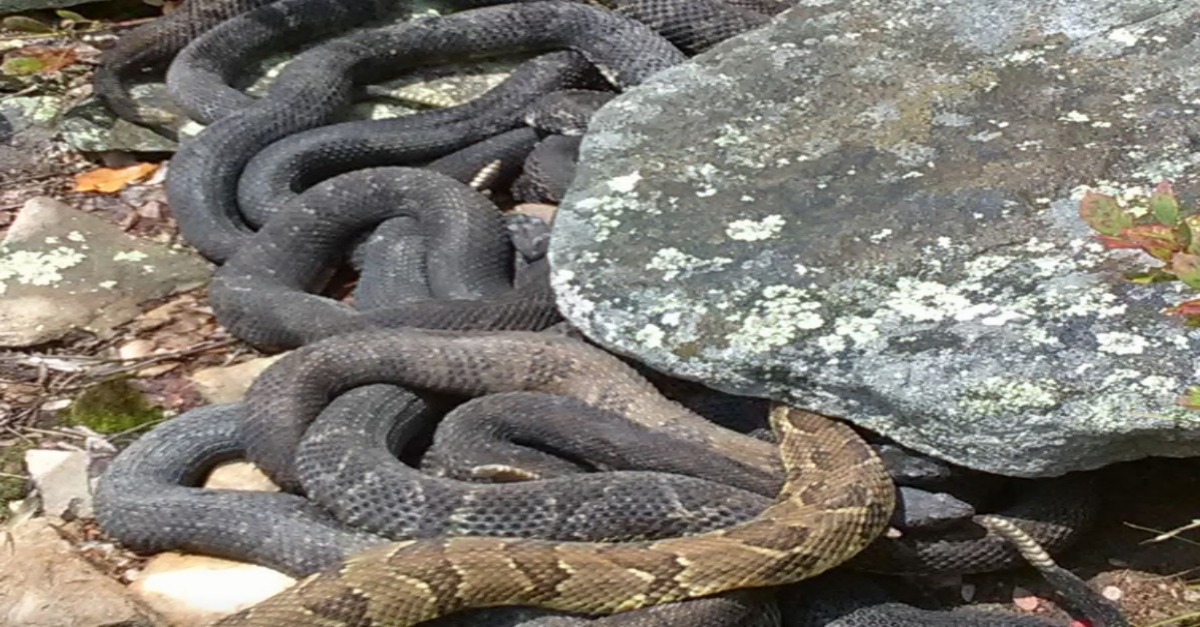