My fiancée and I are dog owners. We have two small dogs. One is a chihuahua-pug mix that is currently 16 weeks old and a little over 5 pounds. He’s maybe the cutest and sweetest dog I’ve ever seen. He’s also, size-wise, the hawk’s equivalent of a Pizza Hut Big Dinner Box: definitely more food than it needs to pick up, but appetizing and, worst case scenario, an overly filling meal that leaves a whole lot of leftovers. The other dog isn’t much bigger. In order to keep my pets safe I will probably never let that them run around a park or ranch off-leash. The smaller one especially will get whisked away to an unimaginably painful, Jurrasic Park-esque death faster than I could scream, “OH JESUS CHRIST NO!”

We live in an apartment right now, but from time to time we visit her dad, who lives outside of Dallas and has a large backyard that bobcats have been spotted in. There are almost certainly some urban coyotes ’round those parts as well, along with other predators and dangerous animals typical in that part of the United States. Hawks, foxes, opossums, owls, raccoons, and some mean ass turtles and geese living in the pond nearby are all threats. Our small dogs — those tiny, sweet, slaps in the face to Darwinism — would have as much chance of surviving coyote attack as I would at surviving Marine Corps hazing. Unless they have some coyote-proof protection.

As Americans’ urban areas further encroach on the habitats of coyotes, bobcats, foxes, birds of prey, and everything that lives in Florida, our sentient teddy bears are in increasing danger of becoming a food source in places like California, where coyotes already roam the hills of L.A. and coyote sightings and coyote problems are a nightly occurrence. (Especially during breeding season.) They could become pet food, in that they’re pets who will be some wild animal’s food. Unlike us, the coyotes aren’t being figurative when they see small dogs and think, “They’re just so cute I could eat them up.” They’re quite serious, and tired of scavenging through Hungry Man dinners in divorcee apartment complex garbage cans.

There’s a coyote outside. You know what that means: coyote vest time! pic.twitter.com/Pj164giawL

Enter the Coyote Vest. I’d never heard of this until today, but apparently, it’s body armor to keep your dog safe in areas with coyote activity. The Coyote Vest is made from stab-resistant kevlar that can withstand bites from sharp canine teeth — coyotes, foxes, bigger dogs, etc. It will also turn your Corgi into a Mad Max villain. The dog vest has a flexible “coyote collar” that fits around pretty much any little dog’s neck and comes with spikes on the collar to make biting your dog as terrible as biting down on a Dorito that has shifted, unbeknownst to you, to a vertical position inside your mouth.

If the layers of Kevlar aren’t enough, pet owners can add spikes to run along the dog’s back. Coyote whiskers, which are bright nylon bristles that irritate the attacking animal, can also be added to the Coyote Vest to further make your dog impervious to the totally natural and objectively understandable — but still evil! — urges of wild predators. (Go eat a squirrel, you monsters. Leave D’Artagnan and Mr. Scruffles alone!)

I don’t mean to be alarmist, but given enough time something is going to pop out of a bush, try to rip open your small dog, and eat it alive. A Coyote Vest is the best protection against it, and the best way to bring you peace of mind about pet safety.

You can get it here.

Though, if it were me, I’d add a few features. A pressure enabled electric shock to electrocute anything that bites the dog. An artificial intelligence manned crossbow that sits on a turret on the dog’s back would be good too. And most important of all, a pre-recorded script of secrets about and personal threats directed towards the boys in your neighborhood most likely to kidnap, torture, or hurt an innocent dog, and activated upon said boy being within five feet of your dog(s).

Here are some other products that can help ward off coyotes from attacking your dogs. 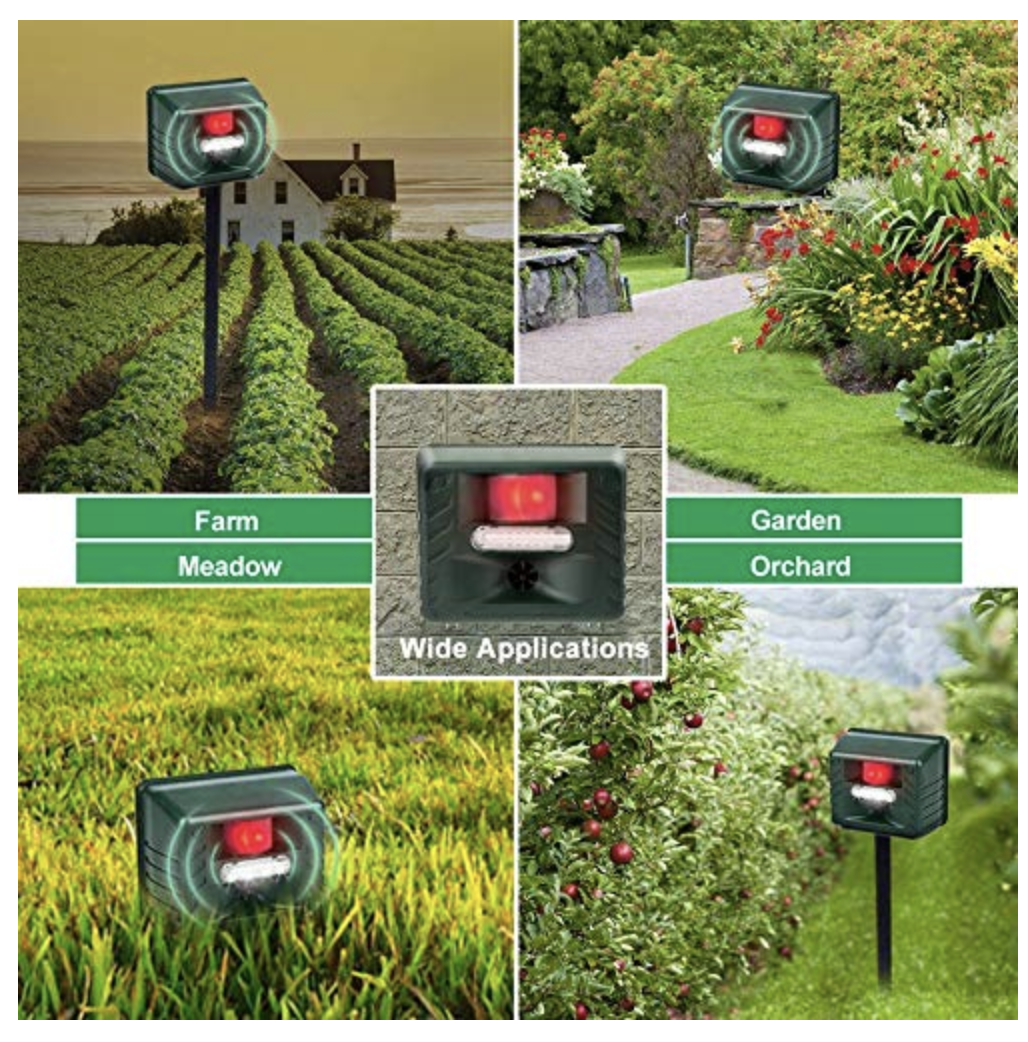 Chances are your yard is filled with attractants and things that might feed coyotes, like trash cans. So get something to repel them instead. 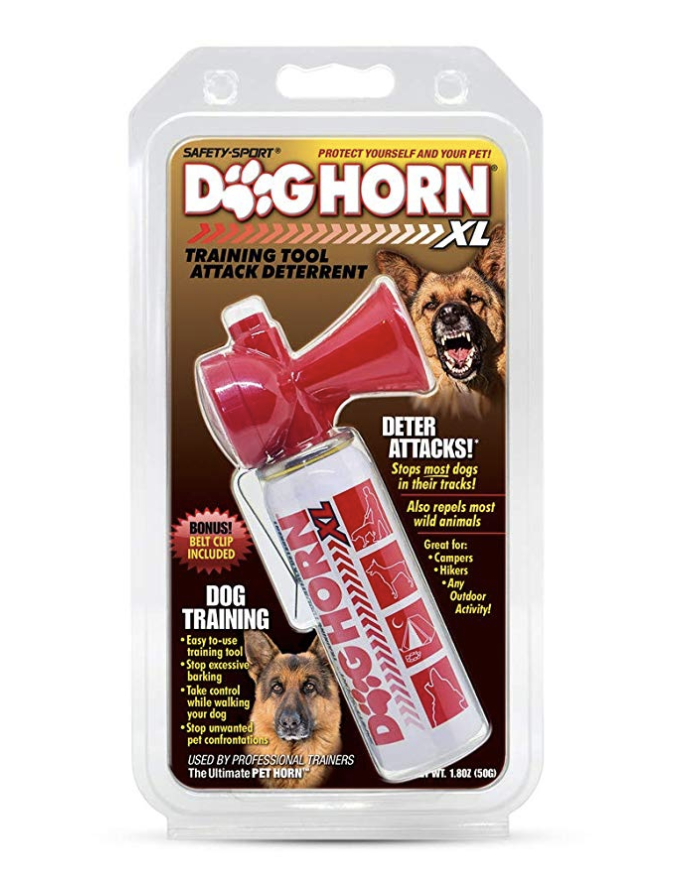 When out walking your dog an airhorn is a perfect way to scare off predators. Nothing is going to attack something that sounds like a dang freight train. Other noisemakers work well too. Basically anything loud, scary, or irritating. 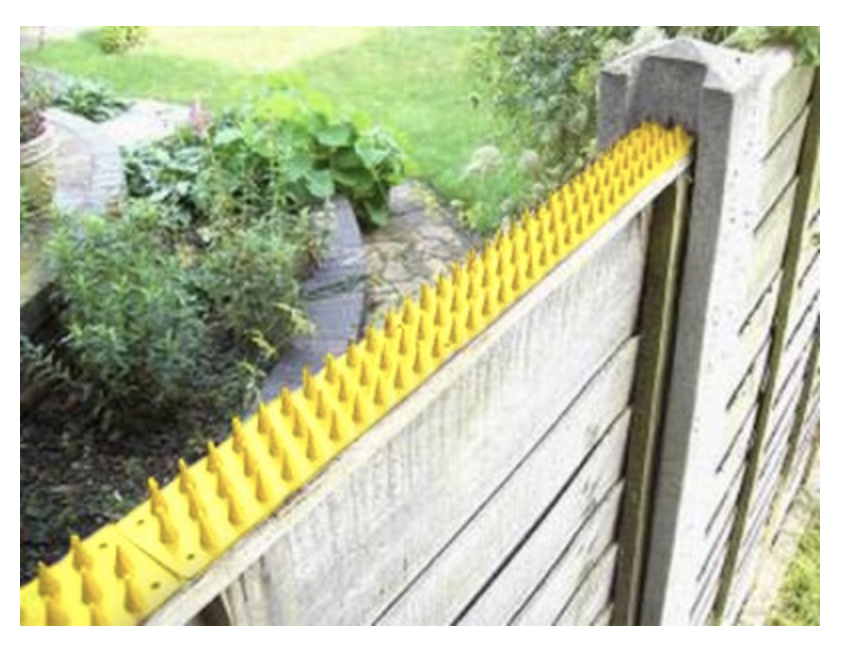 Both rollers (which you can DIY with PVC pipes) and anti-climb spikes work. Coyotes, bobcats, and a lot of other predators are great climbers. Keep them out of your backyard. 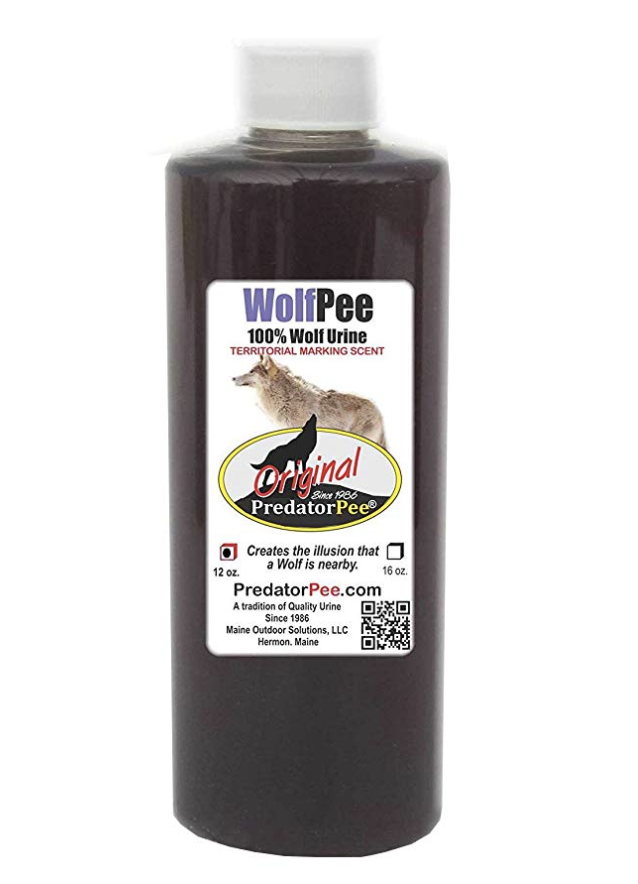 You know what a coyote doesn’t want to mess with? Anything bigger than it. Make them think a wolf lives in your backyard. Don’t worry, you don’t need to buy wolf poop. 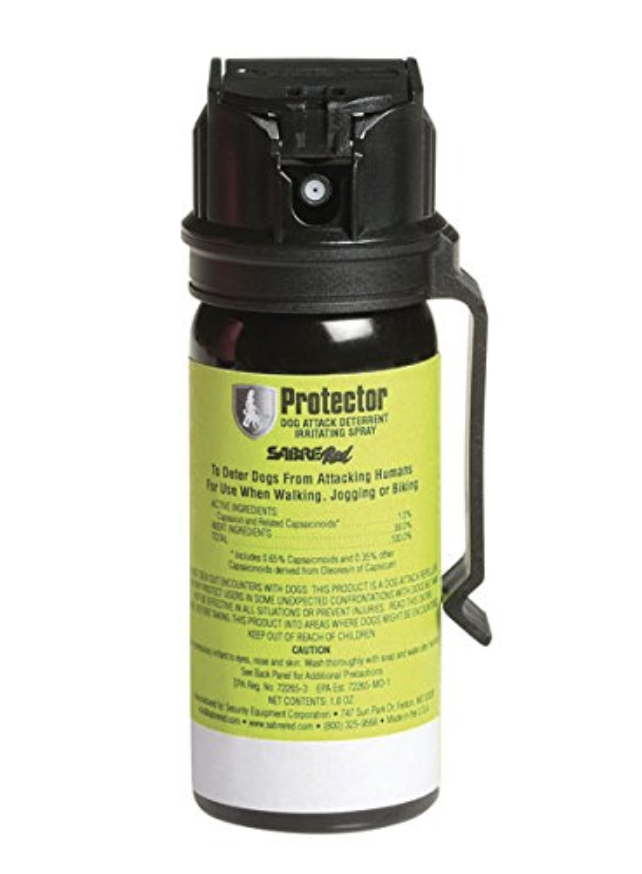 Not just for women leaving the bars! If a coyote pops out while you’re walking your dog blast him with this. He won’t like it. 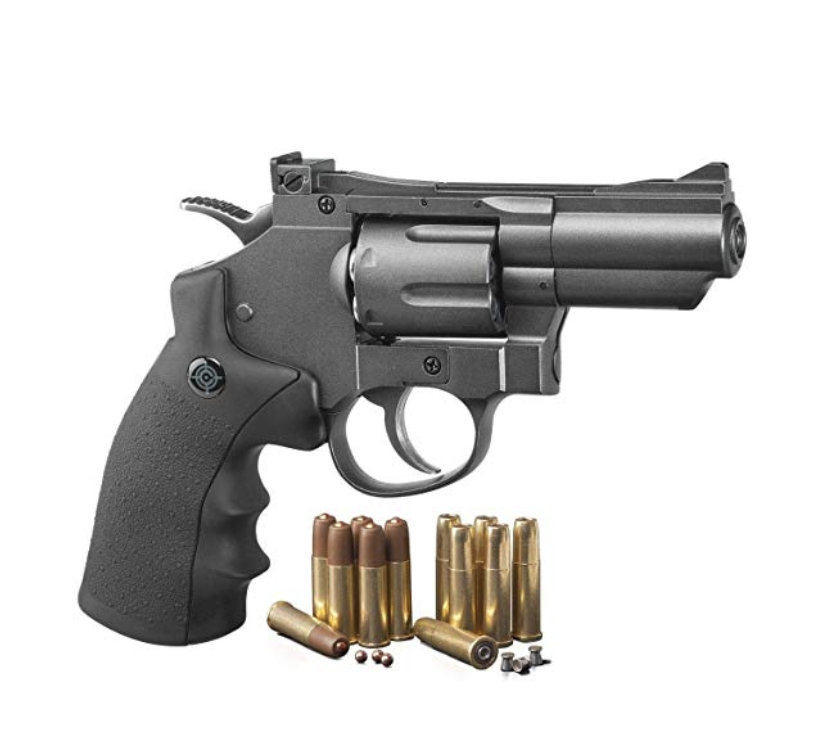 This air-powered pistol isn’t an actual firearm and won’t kill the coyote, but it’ll hurt it.