Before watching the video above, here’s fair warning: Be prepared to squirm like never before.

Found living beneath the sea in the Philippines is a giant worm-like creature called a shipworm. Scientists who study this creature had never discovered a live specimen before.

The video shows the large, slimy creature sliding out of a long, tube-shaped shell made of calcium carbonate. The shipworm slips onto the table where scientists examine the rare creature. 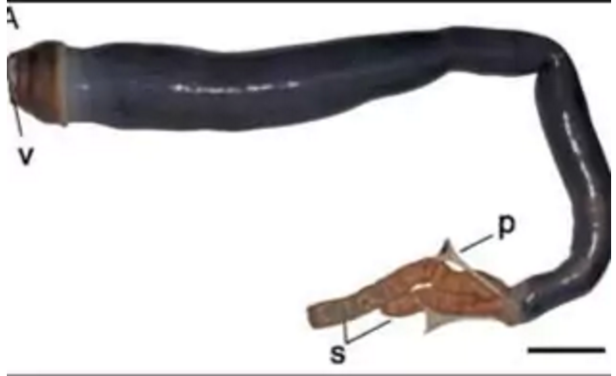 The creature is actually related to clams and mussels despite being named a shipworm.

RELATED: At a San Antonio Popeyes, woman got a side of screwworms with her chicken 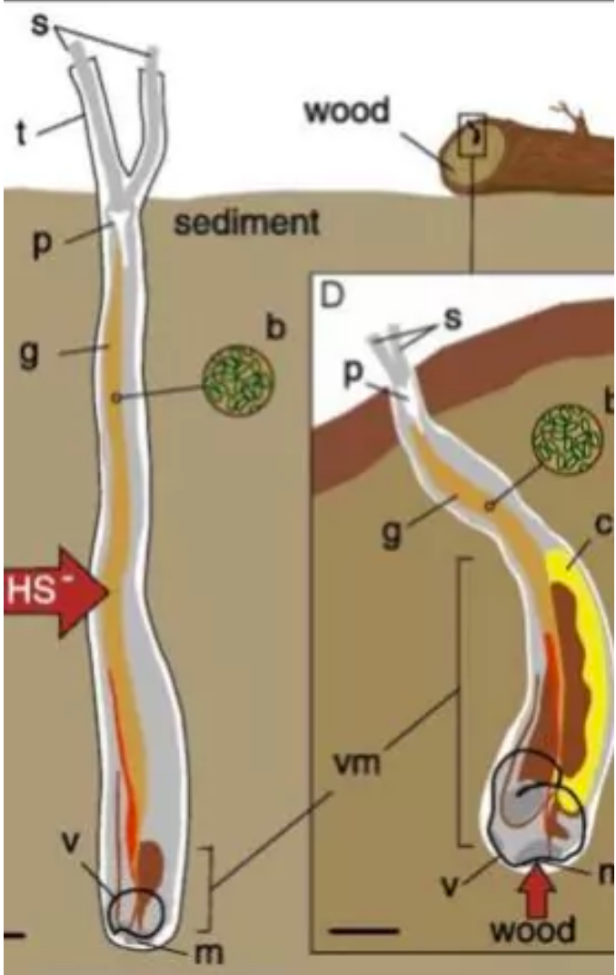 Shipworms are usually smaller animals that live on rotting wood, but the giant shipworm can measure up to 5-feet long by 2.5-inches wide and feeds on marine sediment.

According to The Telegraph, the video and the paper accompanying it were published in the Proceedings of the National Academy of Sciences of the United States of America (PNAS).