A gator the size of a boat was captured by hunters in the Florida panhandle and the pictures of it are outrageous. The thing looks like it could take down a whole buffalo and still have room leftover for a few raccoons or something. It feels like a minor miracle their hunting excursion didn’t turn into a real-life Jurassic Park situation.

The gator, captured in the Basin Bayou near Freeport, Florida, has been the talk of the community — and especially local fishermen — all summer. That makes sense, of course, because when an actual monster is floating around your community it’s going to spark conversation. 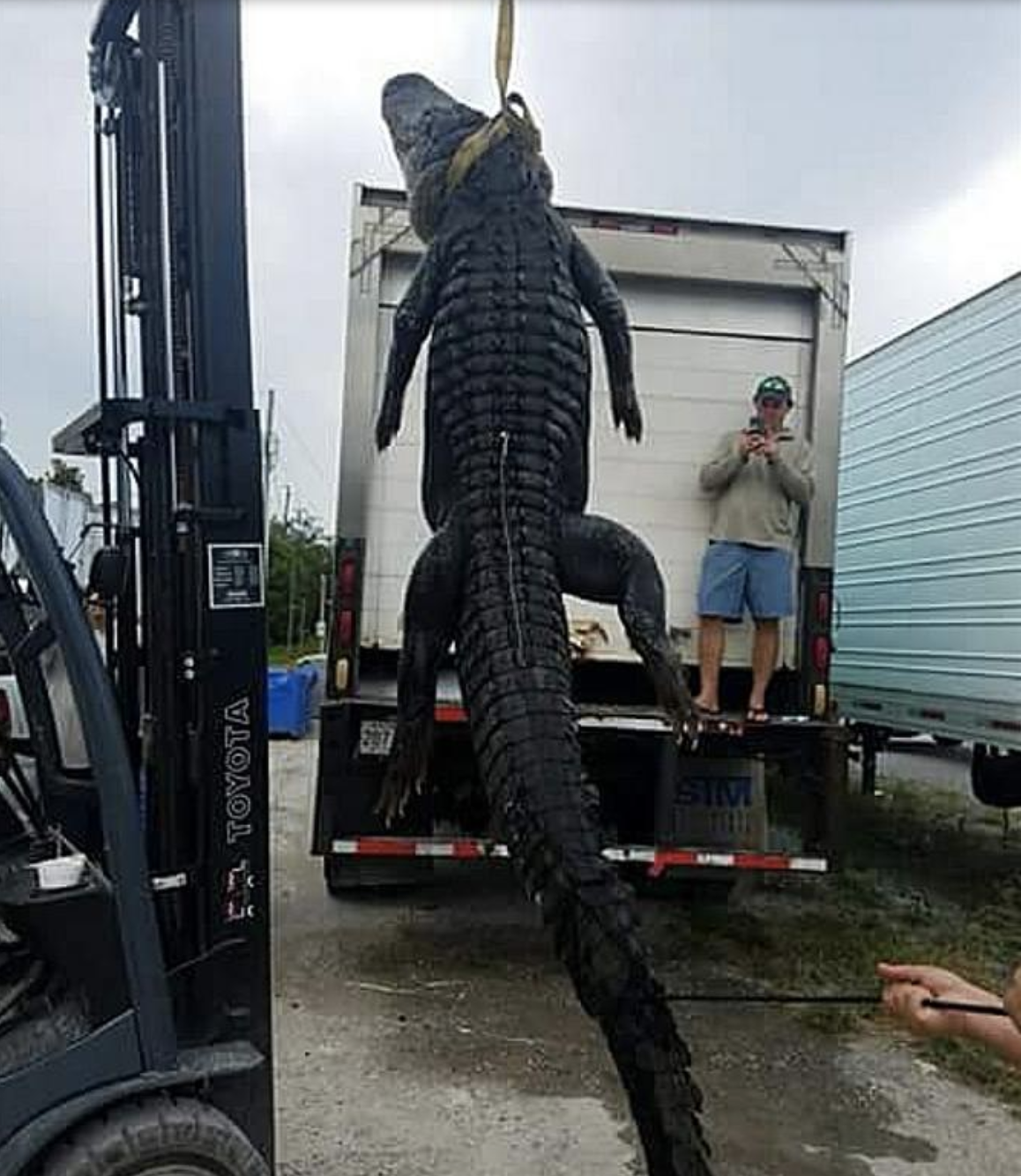 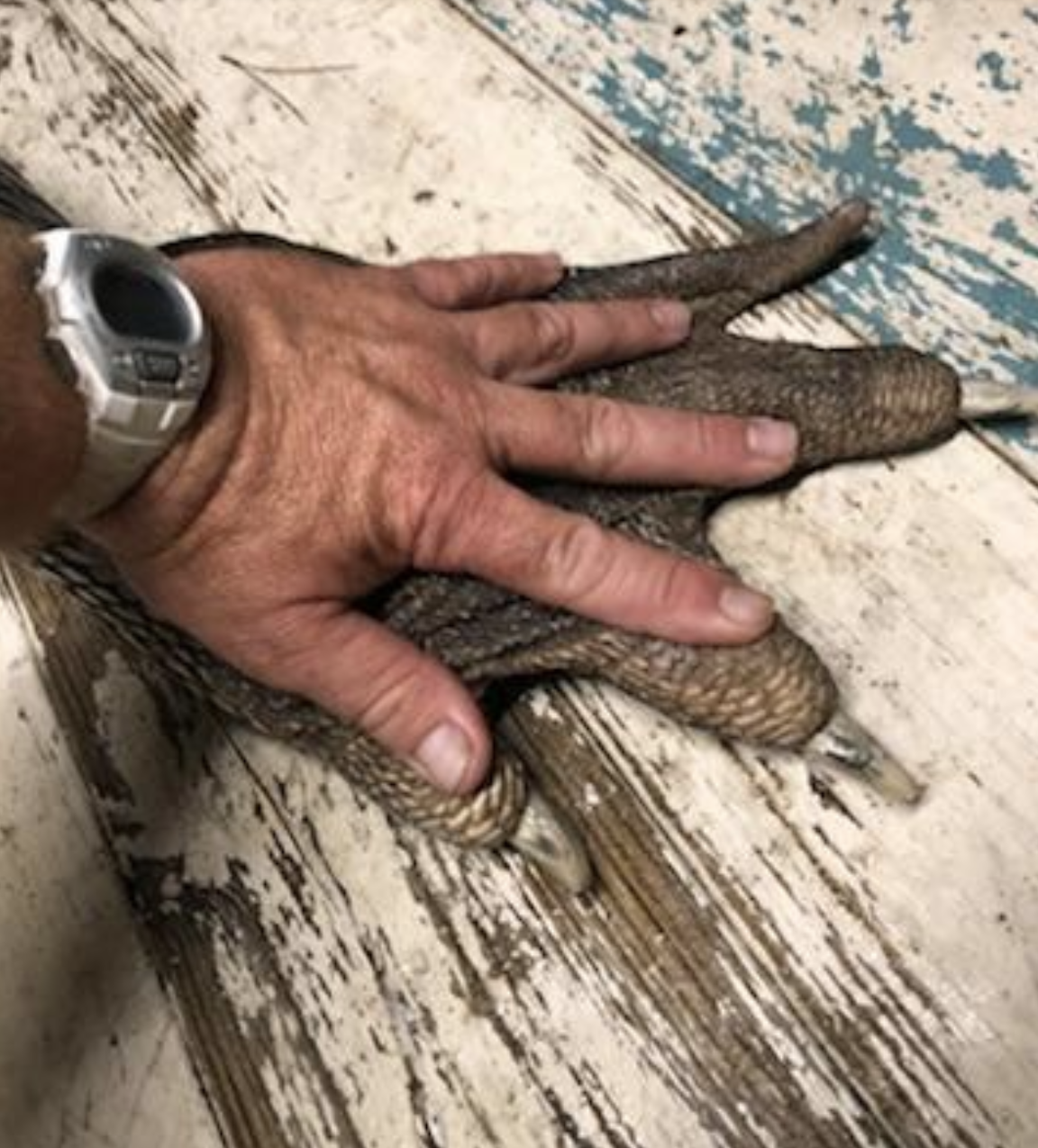 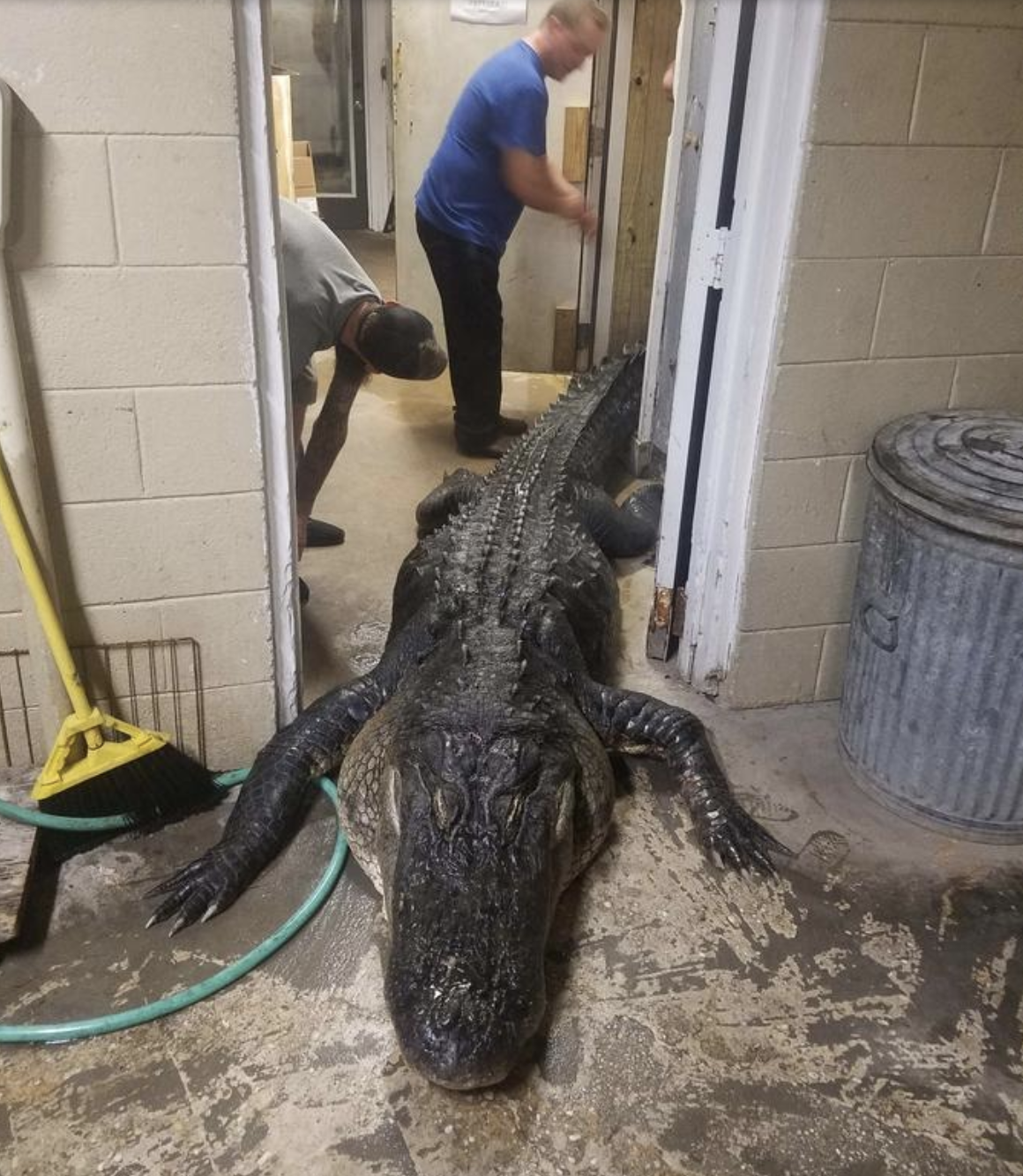 The hunting team — Dalton Morrison, his dad Tilton, and their 11-year-old family friend, Cade Nick — said the gator dragged their boat all over the bayou before they were finally able to bring him down. At first, they caught the swamp beast and wrestled with it for 45 minutes before it eventually got away. They kept hunting for it and other Gators and, finally, found the monster again and took it down, though only after several hours. Once they got the gator to shore it took seven grown men, plus the kid, to drag the gator into the freezer truck.

Dalton, who is a gator and hog hunting guide, said that Bass Pro Shops has reached out to him about putting the gator’s skin on display in one of their stores. The meat from the gator has already been vacuum sealed and will be eaten, so that they may ingest its strength and return to the bayou to hunt its kin. Or because gator tastes good. Both?

All in all an impressive kill. Now maybe these guys can go after the thousands of gigantic pythons ruining the Florida ecosystem.