Forbes just released its new list of the Most Influential Pets. At the top is Grumpy Cat, who made headlines on Reddit in 2012, in a scowl seen ’round the world.

RELATED: Bears, and Cubs, and Bulls, oh my!: Forbes says Chicago’s sports teams have the heart, brain and courage to be among the “World’s 50 Most Valuable Teams”

The list is a comprehensive list of the world’s most commodified canines, cats and other animals. Other high-ranking influencers include Marnie the Dog, Manny the Frenchie, the Pomeranian stars Jiff and Boo, and cats like Nala and Lil Bub.

RELATED: Guess who Obama lost to in Forbes “most powerful people” ranking?

According to Forbes, these top 10 influencers have quite the reach. Collectively, they have over 22 million Instagram followers, 2.6 Twitter followers, and have garnered more than 42 million likes on Facebook. 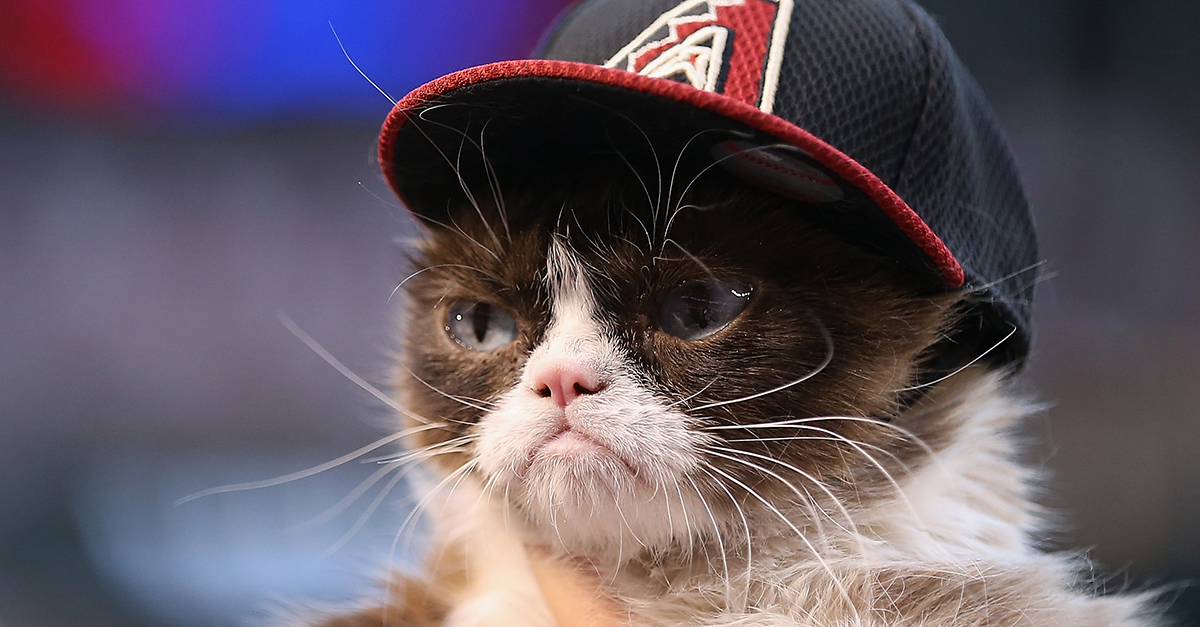