A beloved pet dog has been shot dead with a crossbow after a hunter mistook the pet for a coyote.

Elizabeth Mongno was out walking Tonka — her family’s 1-year-old Alaskan Shepherd — in woods near her New Jersey home when Tonka got away from her and ran off to chase a deer. Mongno told the Washington Post that he did not return when called. About 30 seconds later, Mongno said she heard him yelp and feared he had been bitten by another animal.

Not long after the disappearance, Mongno’s husband found Tonka writhing on the ground close to their property. He’d been shot with an arrow. Mongno says Tonka tried to walk home but didn’t make it.

RELATED: A man is dead, and officials think his pet snake may be to blame

According to local police, Tonka was killed by a crossbow hunter who wrongly identified Tonka as a coyote chasing a deer. NJ.com reports that the hunter, Romeo Antonucci, of Kenilworth, is expected appear in court on Nov. 2 to face charges of careless discharge and damage to property (in this case, Tonka is considered property).

“One of our neighbors, unbeknownst to us, had given a relative property to deer hunt. A man saw Tonka running. Tonka stopped, probably about to return home, and the man shot and killed Tonka with a cross bow,” Mongno wrote in a Facebook post. “I will never forgive myself for letting him get away from me. My poor kids couldn’t be more broken, especially my 9-year-old. … Tonka put so many smiles on so many faces. His lovable, goofy personality made everyone around him happy.” 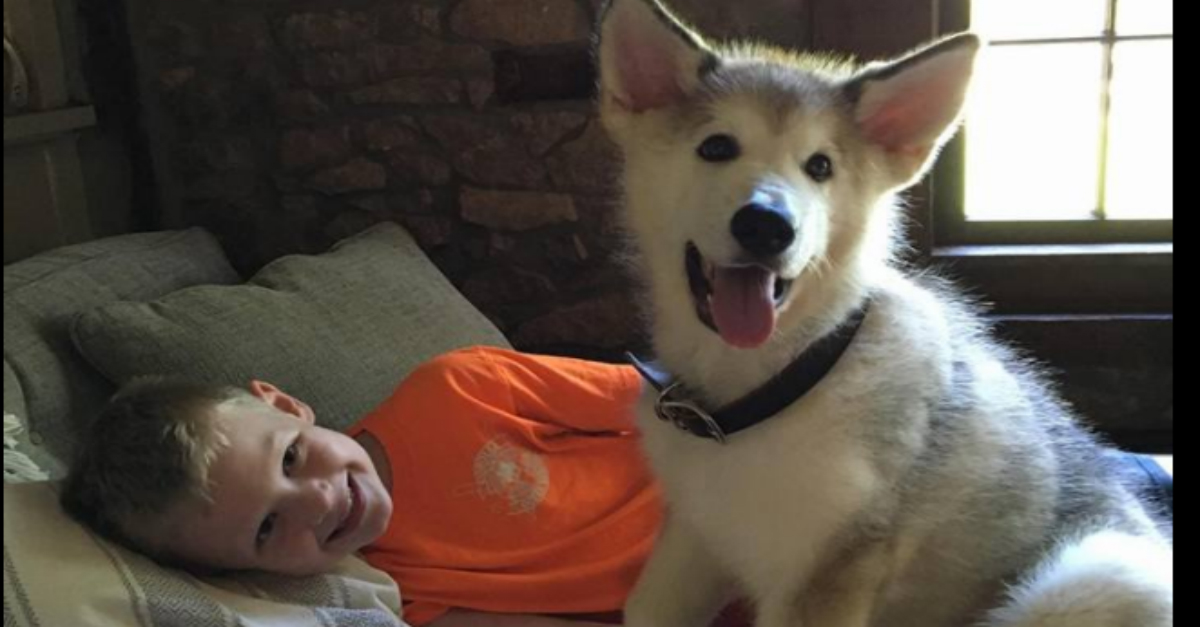