Botswana is mourning the loss of nine elephants following an electrocution accident earlier this week.

RELATED: A young elephant has tragically and suddenly died at a zoo in Omaha

The elephants had come into contact with downed power lines near a pool of water. An electric company official who was dispatched to the area found the elephants’ bodies.

He discovered eight of the elephants were dead, but one was still clinging to life. Tragically, the elephant sadly died later.

RELATED: After months of care and treatment, an elephant calf at the Pittsburgh Zoo passed away

Botswana is one of 37 countries where African elephants road and is home to some 200,000 elephants. Conservationists have designated the animal as “vulnerable,” due to threats like poaching. 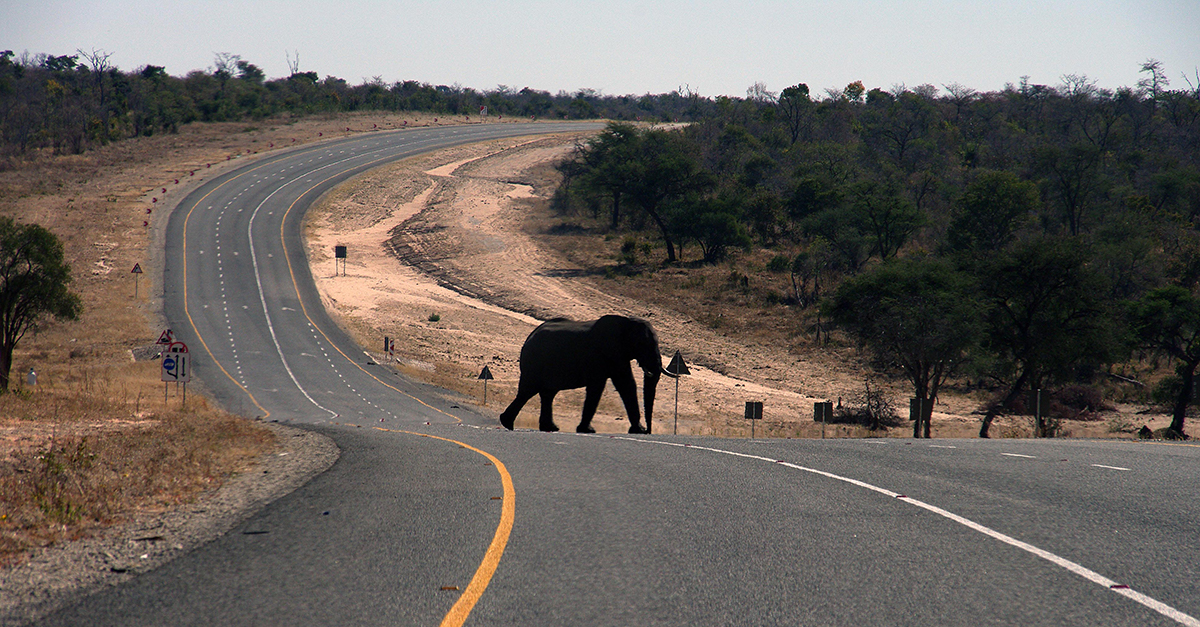