The pampered pet, who had more than nine lives it seems, passed away of old age in the United Kingdom.

Liz and Ian Finlay first got Nutmeg when he was about five years old. They didn’t know his age for sure — that’s what the vet estimated — because the cat was a stray that the Finlay’s other cat had brought home one day more than 20 years ago.

Aside from an abscess on his neck early on, Nutmeg had a healthy life — until he suffered a serious seizure and stroke two years ago.

RELATED: This cat just couldn’t say goodbye at the funeral of a feline lover

The cat made a full recovery, but unfortunately, his health soon took a turn for the worst this summer. Nutmeg passed away on August 29.

“We both feel like our hearts have been ripped out. He was our little boy,” Ian said. “He went downhill so quickly it was unbelievable. He suffered from a bad tooth and he had rasping breath. We knew that when we went to the vet’s that he wouldn’t be coming home. It was an unspoken solace.” 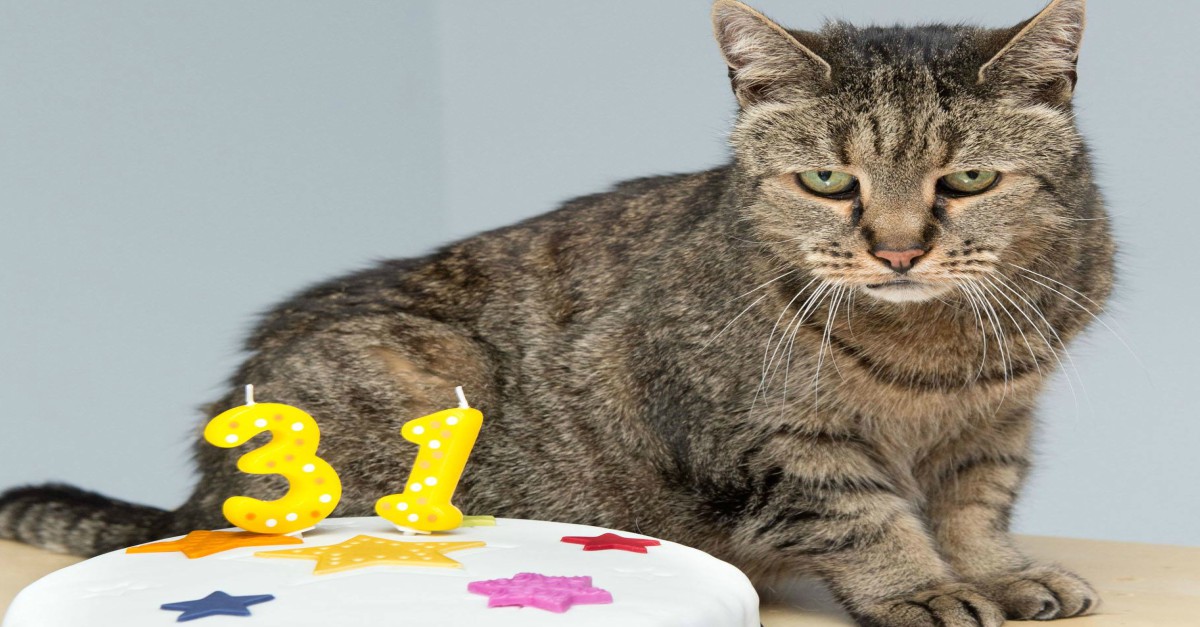