Ohio police found more than they anticipated when they carried out a drug raid.

Pike County Sheriff’s deputies were carrying out a drug raid at a home in Beaver when they discovered a pet alligator.

It is unclear whether or not drugs were found in the home, though several arrested were reported. 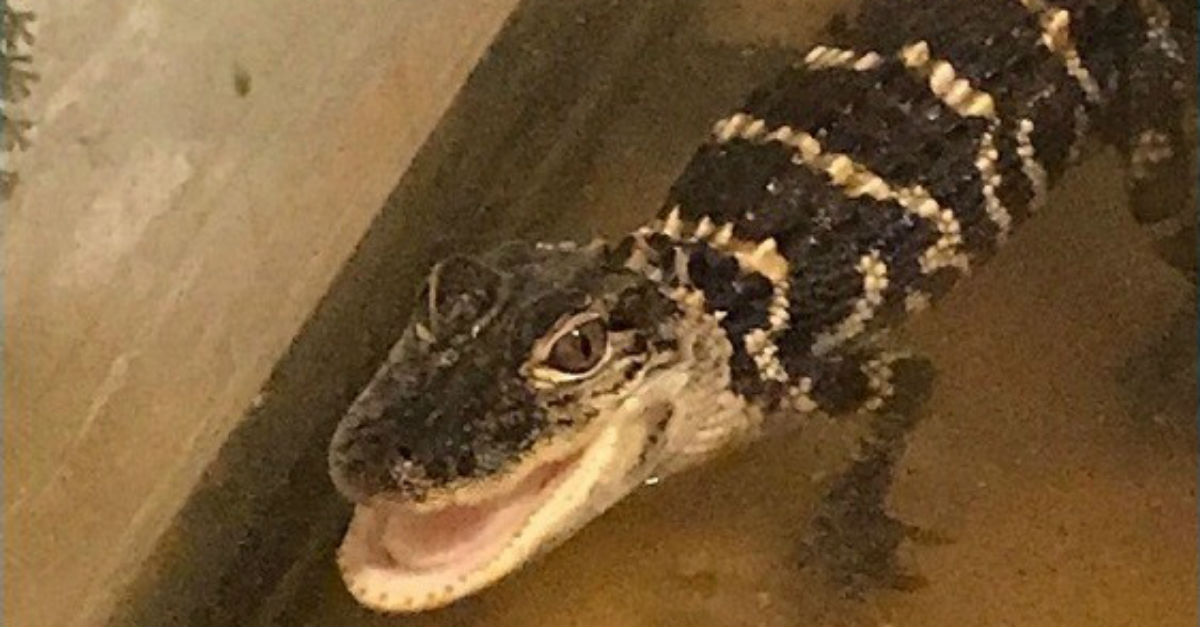