When a zookeeper names a crocodile “Hannibal,” they should probably know they’ll eventually have skin in the game.

Last week, a crocodile in South Africa snapped (literally and figuratively) at Crocodile Creek farm in the KwaZulu Natal province. The Wild Heart Life Foundation posted video of the squeamish melee on September 20.

Apparently the croc still hasn’t gotten the memo “Don’t fight the hand that feeds you.” Or maybe he did, but human flesh tastes just too damn good to pass up, regardless of whatever punishment she might face.

You read that right: The near-deadly run-in with the 16-foot croc happened in South Africa — not Florida. And the name of the crocodile — which, let’s face it, bears repeating — is Hannibal.

Unlike so many “what did you expect, stupid?” stories of this ilk, it wasn’t a dumb tourist who provoked the incident with the 16-foot croc, NDTV.com.  The name of the victim — who survived — is Sean Le Clus.

Pity the zookeeper, who will probably hear biting remarks about the encounter for the rest of his life. Fortunately, he didn’t incur severe injuries, NDTV.com said.

The irony of the incident goes further than you’d expect. Shortly before the attack, the zookeeper reportedly told onlookers (or, technically, witnesses) “This is the only crocodile in South Africa that I can sit on his back talking.” 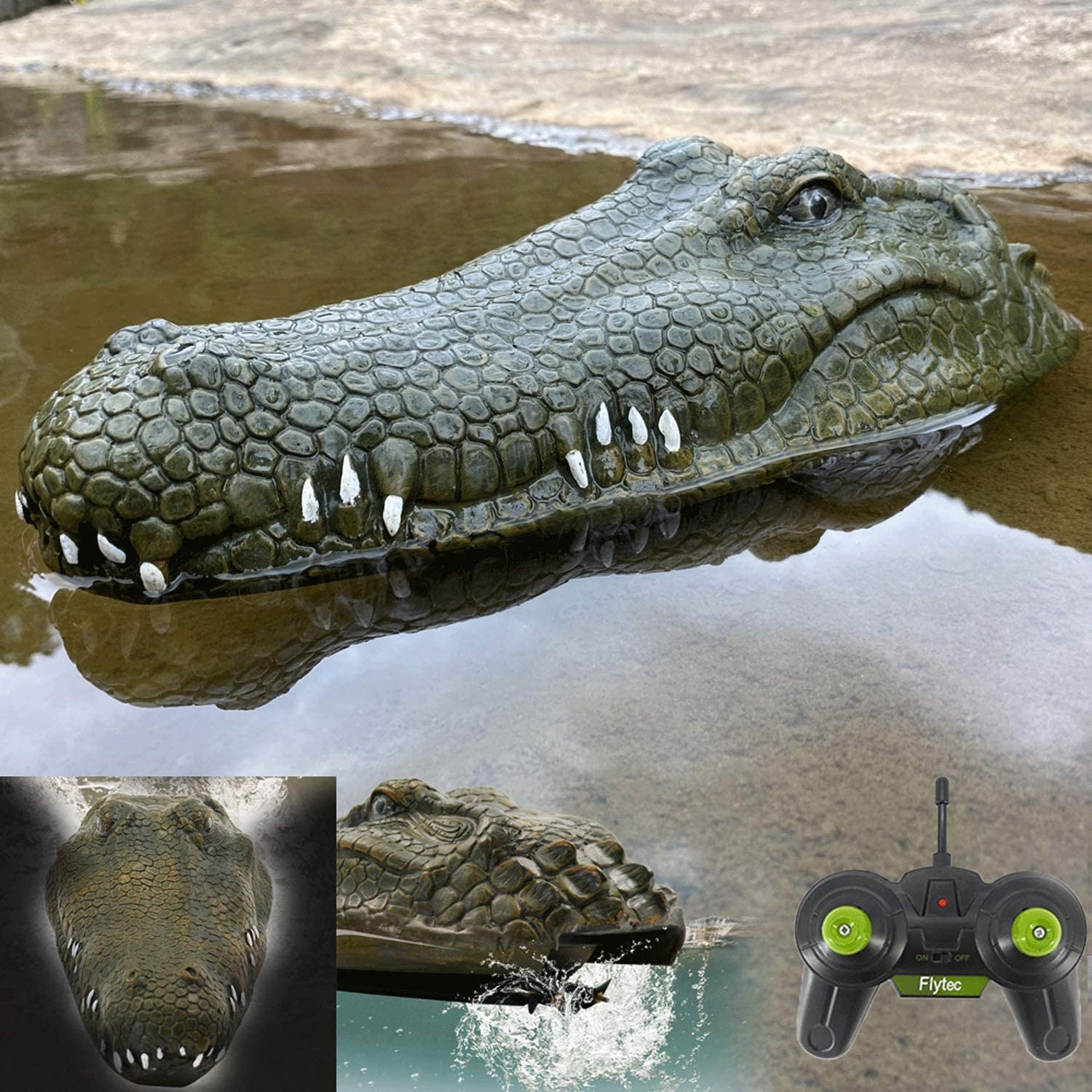