Western Michigan University needed some brush cleared, but instead of hiring a handful of workers, it is putting goats on the clock.

RELATED: This goat owner didn’t give up on her pet — she just got him a prosthesis

Following a trial run in 2016, the university hired a group of goats to clear 15 woodland acres. Unfortunately, the move by the university is drawing ire, as a formal grievance has been filed on behalf of the subcontractors that would have done the job, according to The Kalamazoo Gazette.

Kathi Babbit, the chief steward of the American Federation of State, County and Municipal Employees local union, wrote in a July newsletter that the grievance had been filed in relation to “subcontracting and the unreported use of goats.”

The university, however, doesn’t agree with the claim.

RELATED: Meet the goat that makes really weird noises simply because he can

University spokeswoman Cheryl Roland says that no school workers have been laid off by the goat project, which entails that each goat will consume 3 to 5 pounds of vegetation per day, leaving behind a natural fertilizer. 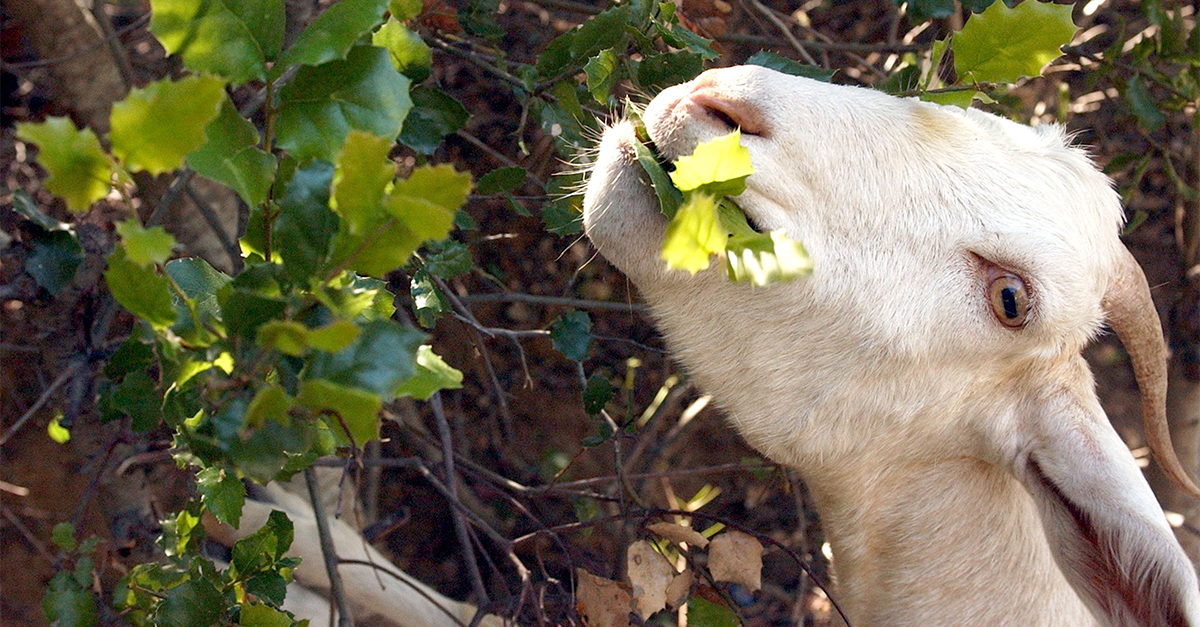