He was taken during a home robbery, but his owners remained optimistic that Spam would survive.

RELATED: A family’s mini pig named Spam was stolen in a home robbery

Their hopes fell when their pet miniature pig was found dead in a carrier in an East Cleveland, Ohio, backyard.

The owners of the 15-pound pig, Valerie Couch and Paul Etzler, said he was stolen from their home, along with jewelry and electronics, during a robbery.

RELATED: Nobody knows why there are so many pigs running loose in this Tennessee town

Donors raised more than $1,000 to offer a reward to help find the pig, which the couple says will be either returned or donated to the Animal Protective League, the agency performing the necropsy on Spam. 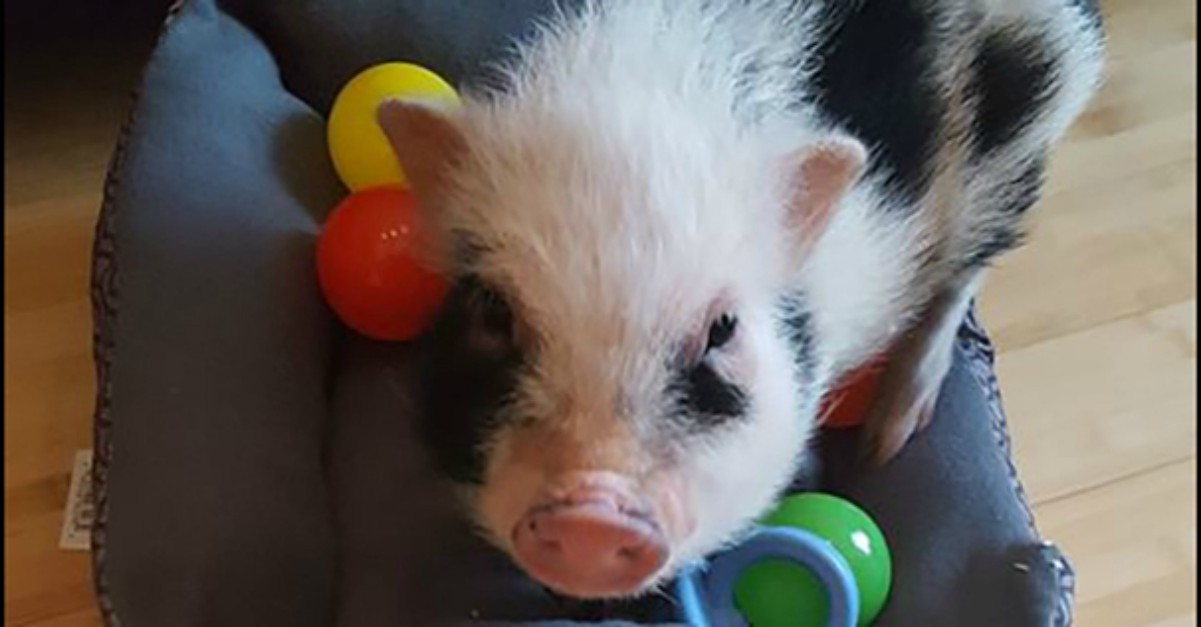