Seeing as this happened to a Florida resident at a rural Louisiana roadside zoo, yeah that all checks out. No other details are required to prove that this happened. You can cancel any dental imprints anyone was planning on doing on that camel’s scrotum. This is a completely believable story given the actors and location involved. There is a twist, however. The story at first makes it sound as if the woman and her dog escaped a tricky situation in which they were the victims, but actually, it turns out the camel is the real victim here.

According to authorities the woman and her husband stopped at Tiger Truck Stop in Grosse Tete, Louisiana, to let their dog out and somehow that devolved into the husband throwing dog treats into the camel’s cage for the dog to retrieve. When the couple’s dog started interacting with the camel the woman crawled into retrieve the pet and the camel sat on her. That’s when she chomped down on the beast’s nads to escape. 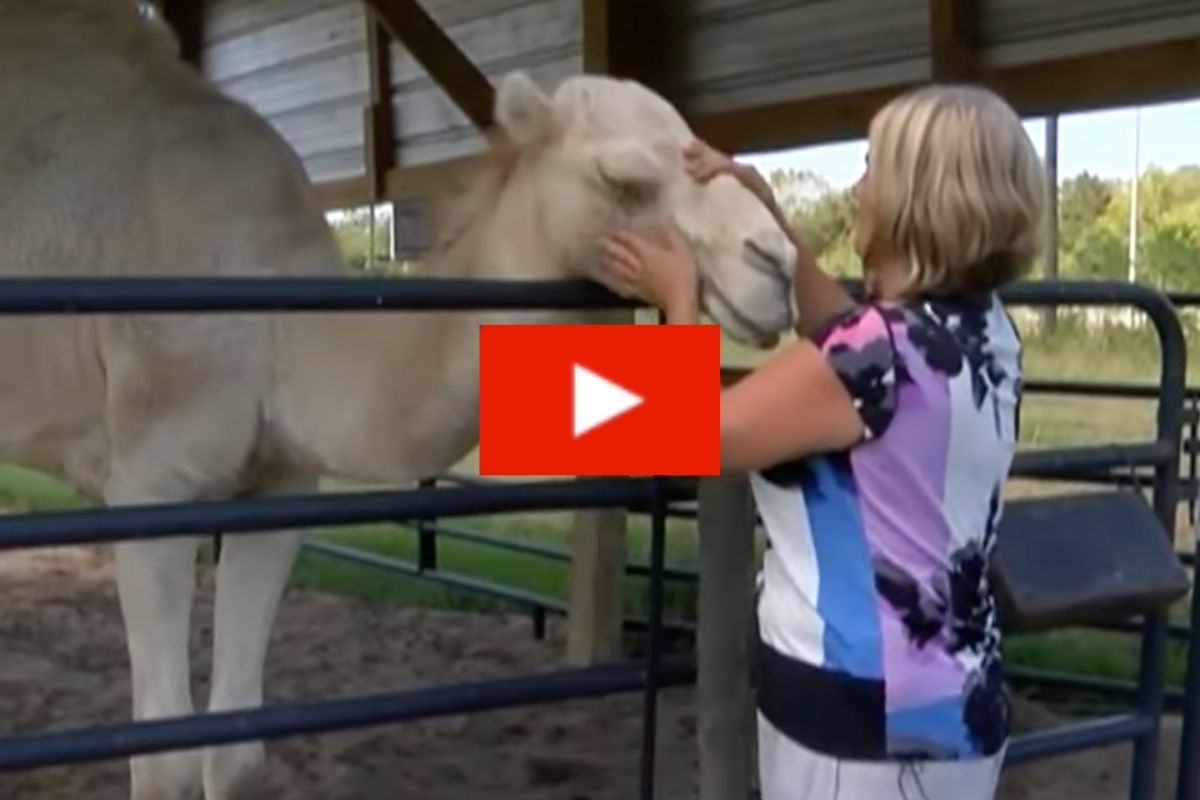