In 2014 the world lost one of its most beloved talents, comedian and actor Robin Williams. His presence in the industry and comedic uniqueness can never be replaced. With films like Mrs. Doubtfire, Jumanji, and as the chummy Genie in Disney’s Aladdin, it’s safe to say that the late actor touched almost everybody’s life, regardless of age or demographic. While he left behind those films for us to rewatch and enjoy, he also left behind a family who will miss him the most. These are Williams‘ children.

During Williams’ first marriage to Valerie Velardi in 1983 their first son Zachary “Zak” Prynne Williams was born. The pair met in San Francisco back when Williams was working in a tavern. After raising Zak together for a few years, and a ten-year relationship, they parted ways. Today, Zak Williams is thirty-five and works as a teacher of financial literacy, often with incarcerated populations. He’s putting an MBA from Columbia great use. Naturally, he has done at least some acting, like his father. He starred in The Graduates in 2008. Recently he welcomed a child, a son named McLaurin Clement Williams, to the world.

The late actor’s second child Zelda Williams is his only daughter.  She is the first child of Willams’s second wife, Marsha Garces. And yes, Zelda is a nod to the game character. She is a writer, actor, and voice actor. At twenty-eight years old she has starred in the series Dead of Summer on Freeform and voice acted for the Teenage Mutant Ninja Turtles cartoon. She even wrote and directed an episode of Dark/Web. When her father died, she admitted that she coped with her father’s passing by writing 12 scripts.

The youngest of Williams’ kids is 27. He and Zelda were both born to Marsha Garces.  While he does also work in Hollywood, he isn’t in front of the camera. He typically finds himself doing assistant directing and second unit work, having worked on some huge films like Ant-Man, Captain America: Civil War, and Spider-Man: Homecoming. Cody was married last year on what would have been his father’s birthday. The family celebrated and honored the late actor, even having the ceremony in their family home.

Watch: Do You Remember ‘The Richard Pryor Show’? It Starred Pryor and Robin Williams, Was Decades Ahead of its Time 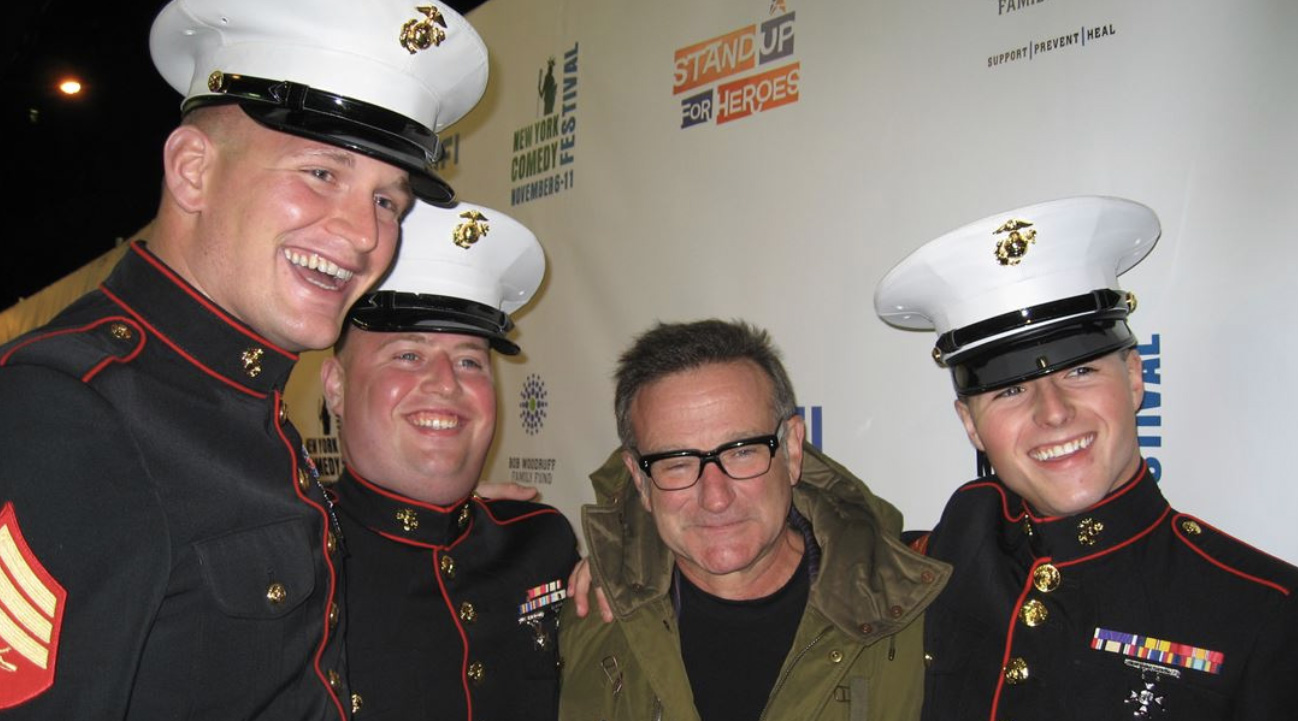