Ryan Seacrest left very little to the imagination on the finale of American Idol. And if you missed it, he didn’t exactly keep it a secret.

Seacrest addressed the situation on Live with Kelly and Ryan when he let everyone know, “America voted and said there was anatomy in the shot.”

Seacrest said that it was in the middle of the live, 3-hour finale that his stylist, Miles Siggins, let him know that what he was wearing did not provide much coverage.

Seacrest explained: “We go to commercial and [Siggins] says, ‘Can I tell you something? We need to change your underwear.’ I said, ‘What do you mean we need to change my underwear?’ … There was just a panic about it, and we changed it.”

The somehow 47-year-old said that his wardrobe malfunction was only made worse because… well… who just brings an extra pair of underwear with them?

Siggins came to the rescue, as any good stylist would: “Don’t worry, I got mine.”

“He’s English, so he has shorter, tighter ones. They were tight, elastic underwear,” Seacrest really went into detail. “It was in the middle of a live show! We go backstage during the commercial and find a little corner and I’m literally taking off my pants, off my underwear, and putting his on. It was a first for me for a live show. Anything for [American Idol]. It’s a family show. Thank you Miles!”

For her part in the story, Ripa was having none of it. She made it very clear that she would not be trading under garments with…. anyone.

“No, no, no. Change the camera shot! Crotch up!,” Ripa kept the comedy rolling, “I would have said, ‘You get that camera and put it from here up. I’m not wearing Miles’ panties!” 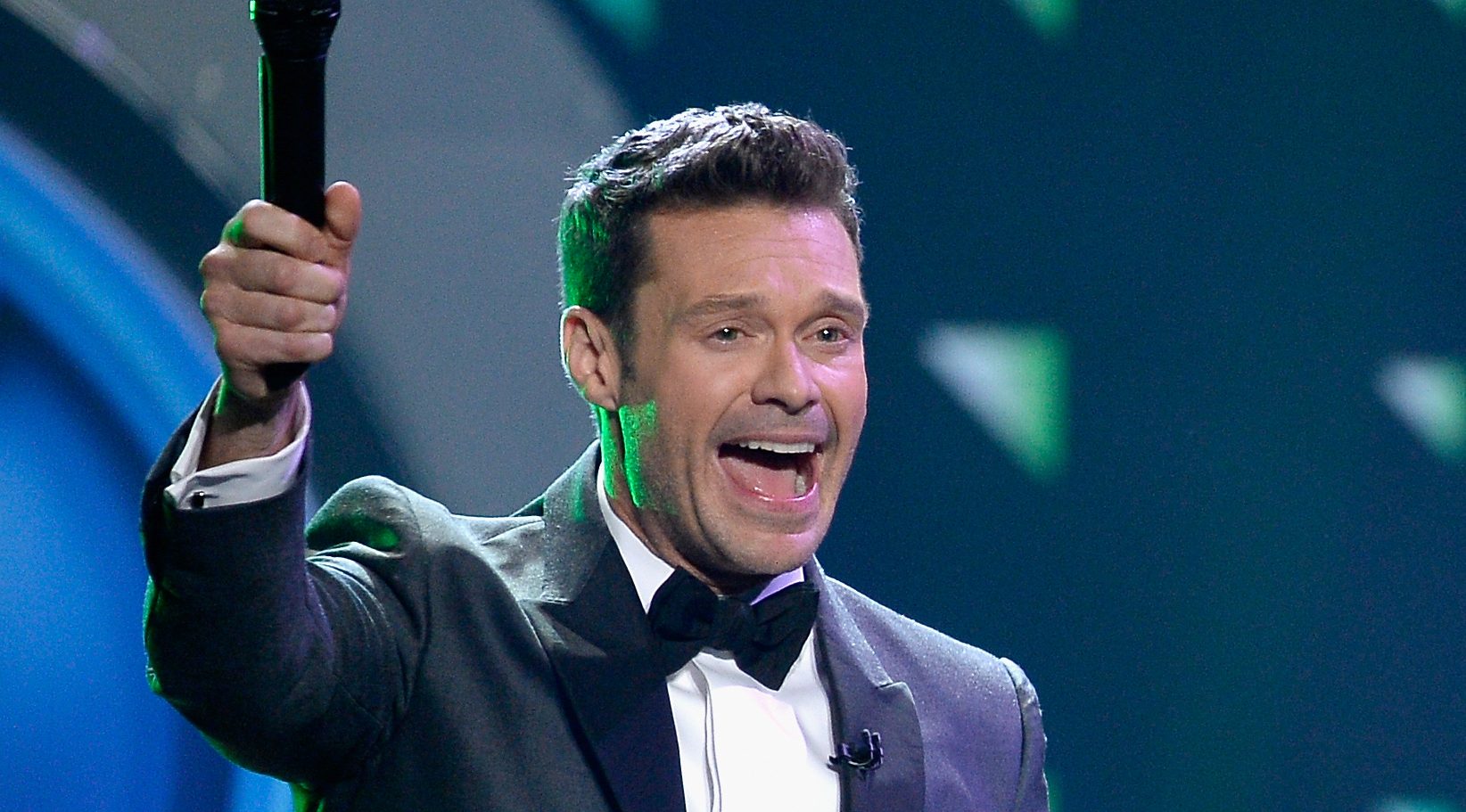