Four years after his death, there’s no questioning Disney’s devotion to Stan Lee. Case in point: A documentary on the collaborative comic book pioneer is due shortly on its streaming service.

Disney+ dropped a trailer for the documentary on Wednesday, the same day Lee would’ve turned 100. He died in November 2018 at age 95.

As for the trailer, it lasts about 25 seconds long and is essentially a montage of Lee’s cameos in Marvel Cinematic Universe films, mostly from the past 20 years. The majority of Marvel movies that Lee produced in tandem with the franchise featured a unique, usually funny, a cameo from him.

Perhaps the last Greatest Generation figure with a major contemporary cultural cache, Stan Lee was a larger-than-life figure even in the scope of the entertainment industry.

Few individuals in any area of pop culture or culture, in general, had more impact than Lee. He co-created Spider-Man, the X-Men, the Incredible Hulk, Black Panther, Black Widow, Iron Man, as well as other superheroes.

Stan Lee Back on the Screen

“100 years of dreaming. 100 years of creating. [And] 100 years of Stan Lee,” Marvel Entertainment wrote in a caption that came with the teaser. “Stan Lee, an Original documentary, is streaming 2023 on @DisneyPlus.”

Marvel’s website didn’t list a premiere date for the new documentary, which is apparently simply named Stan Lee. Expect that information — or the documentary itself — to roll out soon.

Meanwhile, a related documentary from 2010, With Great Power: The Stan Lee Story, is available on various streaming services.

A Look Back at Lee

As the top writer at Marvel Comics and later as its publisher, Stan Lee is broadly considered the architect of the contemporary comic book. He revived the industry in the 1960s by offering the costumes and action craved by younger readers while insisting on sophisticated plots, college-level dialogue, satire, science fiction, even philosophy.

Millions responded to the unlikely mix of realistic fantasy. Many of his characters — including Spider-Man, the Hulk, and X-Men — became stars of blockbuster films. Recent projects he helped make possible range from the films Black Panther and Doctor Strange to such TV series as Agents of S.H.I.E.L.D to Guardians of the Galaxy. 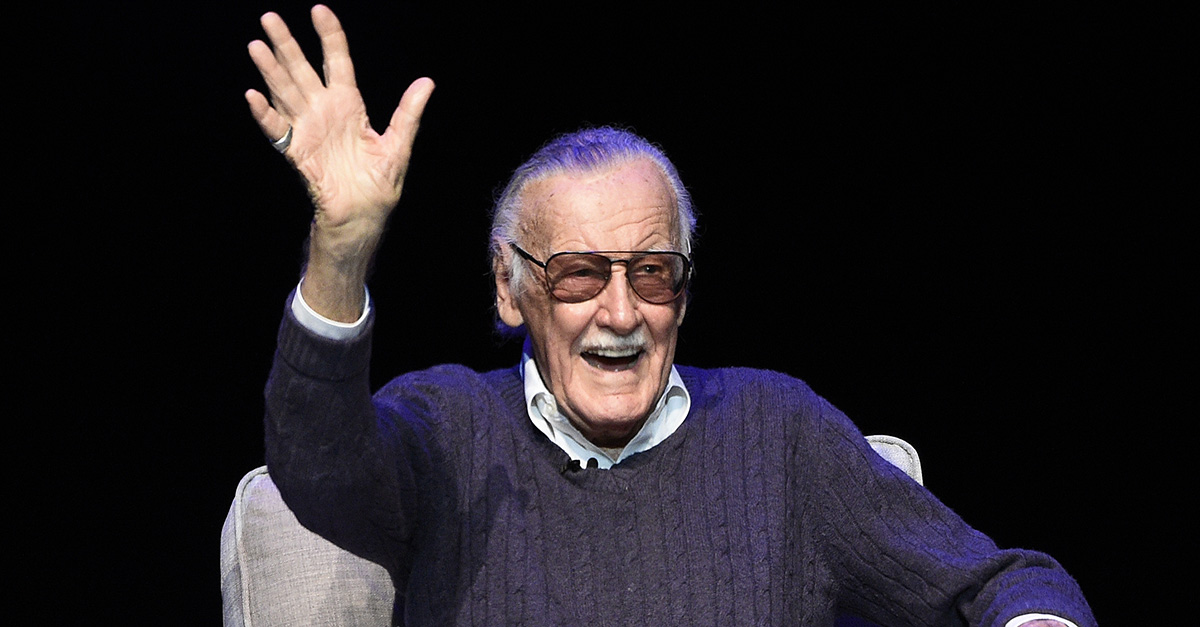