Kris Jenner was seriously trolled by Staples on Twitter and we can’t stop laughing!

Earlier this week, Jenner posted a promotional image featuring her Signature Collection Elegance Pearl Necklace on Twitter and almost immediately, people noticed that the “limited edition” necklace looks like it is made from paper clips.

Staples Canada also noticed the resemblance and decided to take the opportunity to poke fun at the self-proclaimed “momager.”

RELATED: Kris Jenner dished out the mother of all burns to her daughters, and we loved it

“Also available in aisle 7… #ThinkStaples,” the wrote with the photo of Jenner.

And, with that, Twitter nearly imploded. Almost immediately, people started tweeting their reactions to Staples comeback.

Jesus, I wasn't ready for this drag of the year! pic.twitter.com/fOSO0ZOffH

You win, Staples. You win.

Jenner didn’t seem phased by the snappy comeback, however. She promoted the same necklace the following day.

Can’t blame a girl for trying. 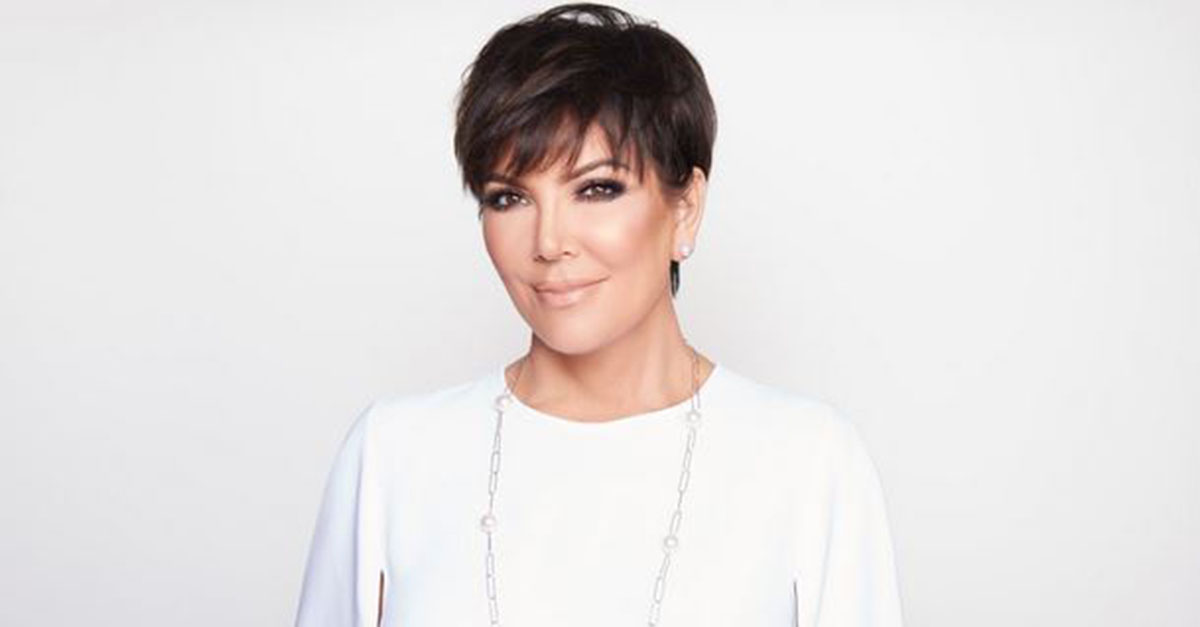