Aerosmith frontman Steven Tyler is being sued for allegedly sexually assaulting a minor and insisting she get an abortion, as relayed by TMZ.

According to the report, Tyler is not named specifically in the lawsuit, but is one of 50 defendants named as “Doe.” The suit was filed by Julia Holcomb, who alleged the incident took place when she was 16-years-old in the 1970s.

Holcomb filed the papers in Los Angeles. They claim that Tyler “coerced and persuaded Plaintiff into believing this was a ‘romantic love affair'” when she was 16 and he was 25. Tyler turned 74 in March.

Tyler and Holcomb reportedly met in 1973 after a show in Oregon, in which he “performed various acts of criminal sexual conduct upon (Holcomb),” the suit alleges.

Per Newsweek, “Holcomb also asserted that Tyler forced her to get a late-term abortion when she was 17 after the apartment he put her up in caught fire and she almost died of smoke inhalation.”

Holcomb is now a Christian and anti-abortion advocate, per Newsweek.

Aerosmith is rumored to be planning a tour for 2023, as well as Las Vegas residency shows. 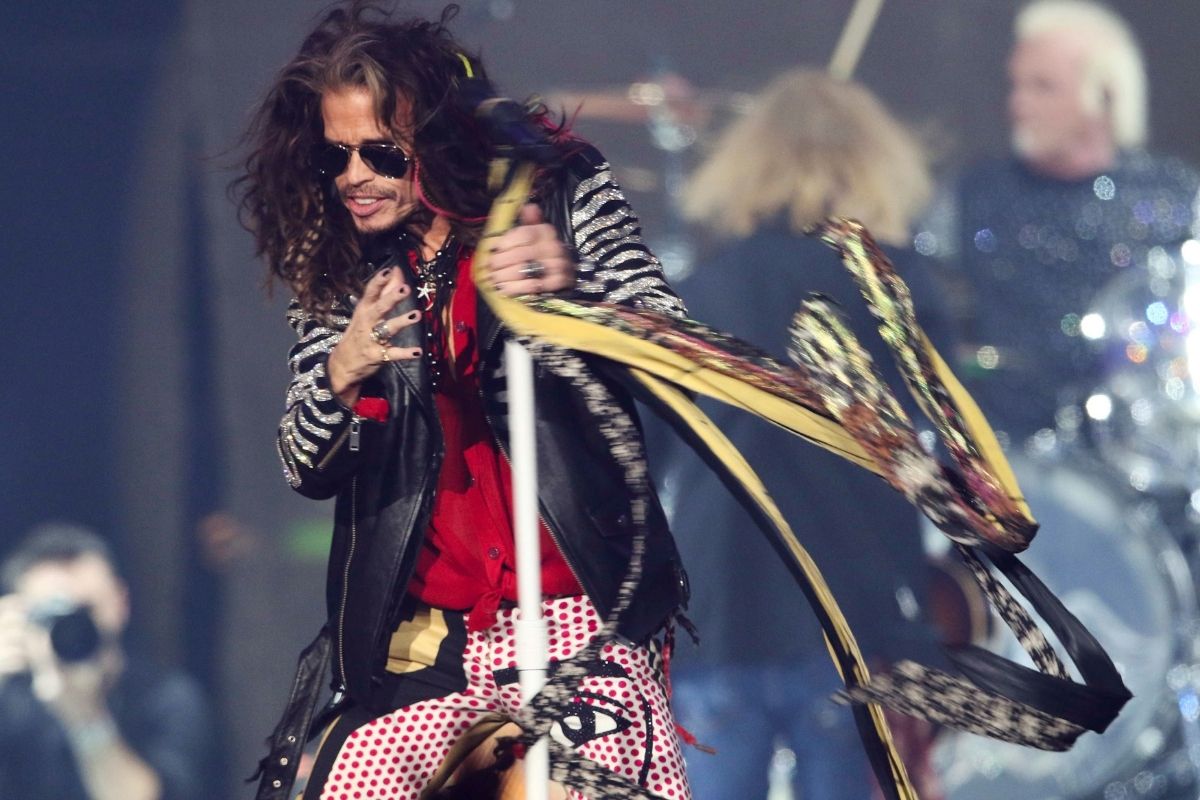