American author Stephen King and Tabitha King have been together since the early seventies. They met at the University of Maine where Tabitha, then Tabitha Jane Spruce, was working a work-study job at the Raymond H. Folger Library. They married in 1971, a year after Stephen King graduated with his Bachelor of Arts in English. In their many years of marriage, they have raised a family and produced many best sellers.

The Kings were married on January 2, 1971, in a church in Old Town. They started their family right away. Shortly after Tabitha Jane graduated from the University of Maine the two had their first child. It was a daughter, they named her Naomi King. They lived very humbly working jobs to pay the bills. Stephen King was hired on as a teacher at Hampden Academy, his wife spent time at Dunkin Donuts at Bangor.

After work and late into the night, Stephen would come home and write on his Olivetti typewriter. He published many short stories but it was a while until he produced his first novel, Carrie. The following year, the couple had their first son, Joseph Hillstrom. They moved from their small house trailer in 1973 when they were given an advance for Carrie. Four years later, Owen King, their youngest child was born.

Carrie, which was King’s debut novel from 1974 would have not been possible without his wife. While writing Carrie, King was working as a high school teacher. He had initially thrown away the pages, thinking the storyline was awful. Fortunately for us horror fans, his wife dug them out and told him to keep writing. Tabitha’s insistence is what King writing, which started his career and changed both their lives.

Both Tabitha and husband Stephen are authors. In 1981, Tabitha published her first novel, Small World and continued writing poems, short stories, and novels. Many of which have since been published. Aside from both being writers and activists, the Kings have stuck by each other in hard times. From the rough start at the beginning of Stephen’s career to his accident in 1999 where he was struck by a moving vehicle while walking on the sidewalk, to Stephen’s addiction.

There was also a brief scare in 1991 when an intruder broke into their home with a bag that was claimed to be a bomb. The intruder insisted that Stephen King had stolen a story plot from his family member. Only Tabitha was home during the intrusion, and she was able to escape unharmed.

Since then the couple’s lives seem to have evened out. Now the couple live between multiple homes. One is in Florida, where their daughter resides with her wife, the other is in Maine, where they met. 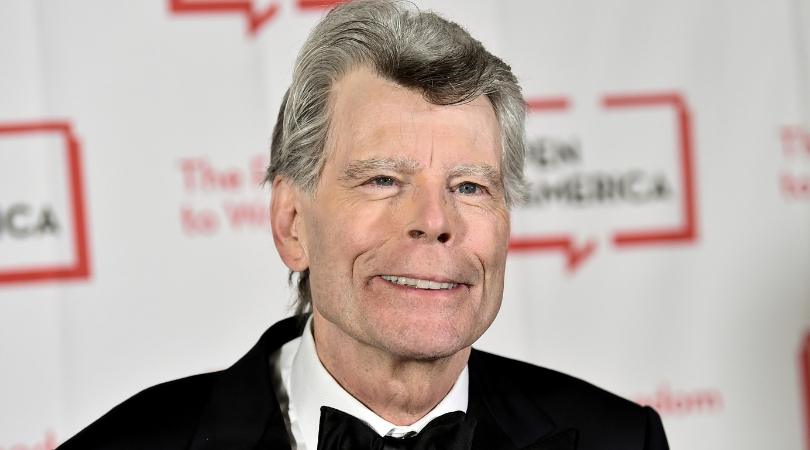