In 1985, Wiliam “The Refrigerator” Perry shot to fame as a 22-year-old football player for the Super Bowl winning Chicago Bears. At the time, Perry’s 300+ pound frame was unheard of in professional sports. After the Bears won the Super Bowl in 1985, Perry made a memorable appearance on “Late Night with David Letterman,” and wowed the audience with tales of how he was able to play pro-ball despite his size.

“When people say a guy is 300 pounds they’re thinking of him as fat, overweight,and slow…I’ve brung up a different meaning to that,” Perry told Letterman at the time.

Perry played in the NFL until 1993 and was considered to be one of most popular players of his generation, thanks in part to his affable personality and frequent media appearances.

Fast forward over 30 years. The cameras have turned off, the late night crowd is younger and “The Fridge” isn’t the popular commodity he used to be.

In a new piece for Sports Illustrated, writer Rick Telander caught up with Perry and detailed his descent into alcoholism, his many health woes, and why he chooses to get drunk in his car instead of finding treatment.

RELATED: Sadly, football has lost one its greatest defensive minds at the age of 82

“I’m home and I’m happy,” Fridge says of his lifestyle.

“I ain’t got no plans. I’m just gonna relax and take my time.”

According to Telander, Perry’s frame has ballooned and doctors have told him that he needs to stop drinking. Telander notes that Perry has tried rehab to no avail.

Seven years after a near fatal illness caused Perry to drop down to 190 pounds, the former star now weighs in at an estimated 450 pounds.

“It’s all a mess, it seems, from health to finances. And sadly, in a sense, the people suffering the most from Fridge’s demise are his children (three girls and a boy) and family members, who all claim to want to help him, but who are too busy fighting amongst themselves to actually accomplish any change,” Telander writes.

For longtime fans of The Fridge, Telander’s piece paints a dark portrait of what life has come to be for the former wide-eyed star.

He hangs out in his car most days, drinking and smoking and bullshitting with his buddies. He is so large that he cannot get out of his car with ease, which means he often urinates in his pants or in the car. This is all made worse by health problems that have deteriorated some of his motor skills.

RELATED: A pro football player is taking his talents from the field to “America’s Got Talent”

Some have speculated that Perry is suffering from a traumatic brain injury, which has become all too common for retired players.

Eric Goldwein in the Washington Post points out a 2015 study from the American Academy of Neurology that states that “more than 40 percent of retired National Football League players” have shown signs of traumatic brain injuries.

Despite these woes, and the family members and former NFL greats trying to help him, The Fridge remains content. He’s home, and according to him, exactly where he wants to be.

“I’m home,” he told Sports Illustrated. “And I’m happy. I can’t say everything is peachy keen, but I’m still enjoying life. I love Chicago, but there’s no place like home.”

Though he was once active on the autograph circuit, Fridge’s schedule has slowed down, despite contact info available for booking on his website. An unverified Twitter account that seems to belong to Perry hasn’t been active in three years.

“I heard about the rumors that I passed away online. #SMH. Just wanted to let everyone that they are not true and Im doing fine. Thanks guys!”

I heard about the rumors that I passed away online. #SMH. Just wanted to let everyone that they are not true and Im doing fine. Thanks guys! 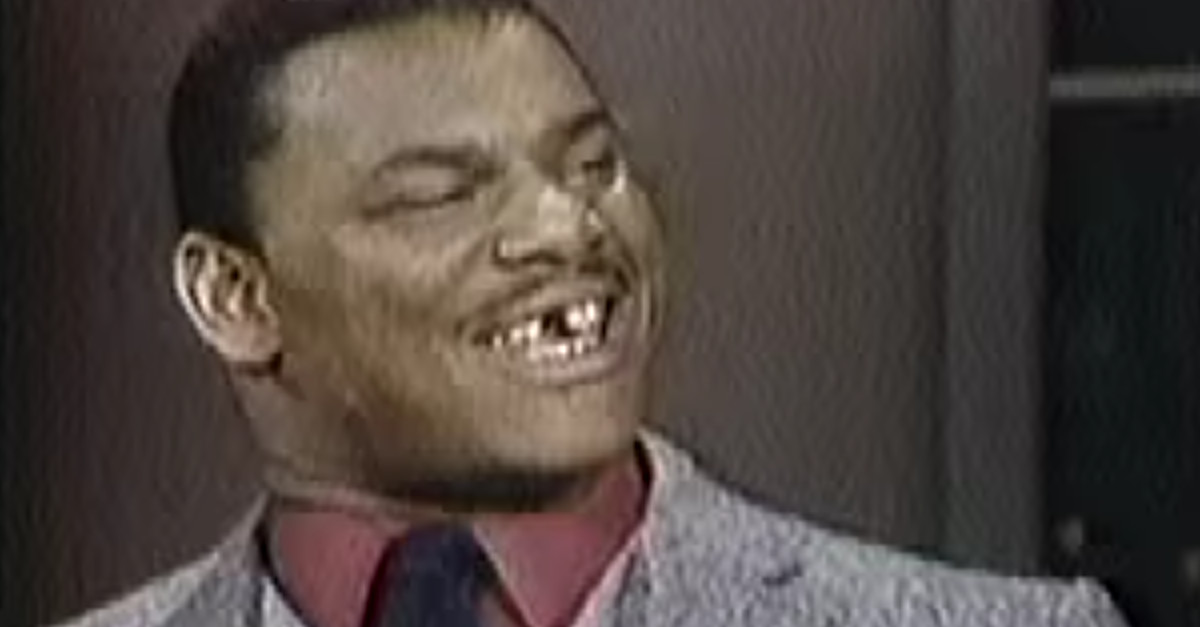