Trevor Noah’s arc on The Daily Show officially came to an end Thursday night. He said “sayonara” to The Daily Show after hosting the program for seven years.

Noah shed some tears as he spoke fondly to the packed audience, which showered him with generous amounts of applause.

“I remember when we started the show, we couldn’t get enough people to fill an audience,” he said. “I look at this now, and I won’t take it for granted — ever. Every seat that has ever been filled to watch something that I’m doing, I always appreciate.”

Noah also thanked his mother and grandmother for their support.

Noah, born in South Africa, began to appear as a contributor to The Daily Show with Jon Stewart in December 2014, Comedy Central announced the following March that the network had picked him to be Jon Stewart’s successor.

Stewart’s successor started hosting The Daily Show with Trevor Noah on Sept. 28, 2015. He had a rocky start, facing accusations that various social media posts he published in the past offended women, Jews, and Aboriginal women in Australia.

But Comedy Central stood by their pick nonetheless. The network accordingly issued a press release that explained its decision, according to The New York Times.

“Like many comedians, Trevor Noah pushes boundaries; he is provocative and spares no one, himself included,” the statement said. “To judge him or his comedy based on a handful of jokes is unfair. Trevor is a talented comedian with a bright future at Comedy Central.”

Noah announced his departure from The Daily Show, seemingly to everyone’s surprise, during the taping of the Sept. 29 episode. The 38-year-old said he looked forward to returning to stand-up comedy and performing around the world.

Noah had big shoes to fill, to say the least. Previous host Jon Stewart made The Daily Show must-see TV for millions — and became a cultural icon along the way.

Noah averaged only 372,000 viewers a night compared with Stewart’s average draw of 1.3 million viewers, IndieWire observed in an article published after Noah announced his departure. That’s a cataclysmic drop of 72 percent.

Even so, The Daily Show is still Comedy Central’s “crown jewel,” as IndieWire put it.

Following Noah’s final show last night, the show will be on hiatus until Jan. 17.

THR referred to the group as “familiar guest hosts and potential replacements.”

No matter who replaces Noah, it’ll be a lofty challenge for that person to carry The Daily Show to the same heights that Stewart did.

His new program, The Problem with Jon Stewart on Apple+, isn’t considered essential viewing — at least not yet. However, the stand-up-comic-turned-TV-personality still carries a tremendous amount of cultural clout.

His powerful influence was apparent when Stewart repeatedly applied pressure on politicians to pass the Honoring Our Promise to Address Comprehensive Toxics Act of 2022 (The PACT Act). It is intended to expand healthcare coverage for military vets who were exposed to toxins and burn pits during their service.

At a signing ceremony for the bill, Biden congratulated Stewart — who was in attendance — for helping get the bill passed.

“What you’ve done, Jon, matters,” Biden said, pointing at a seated Stewart. “You refused to let anyone forget [about military veterans], and we owe you big, man.” 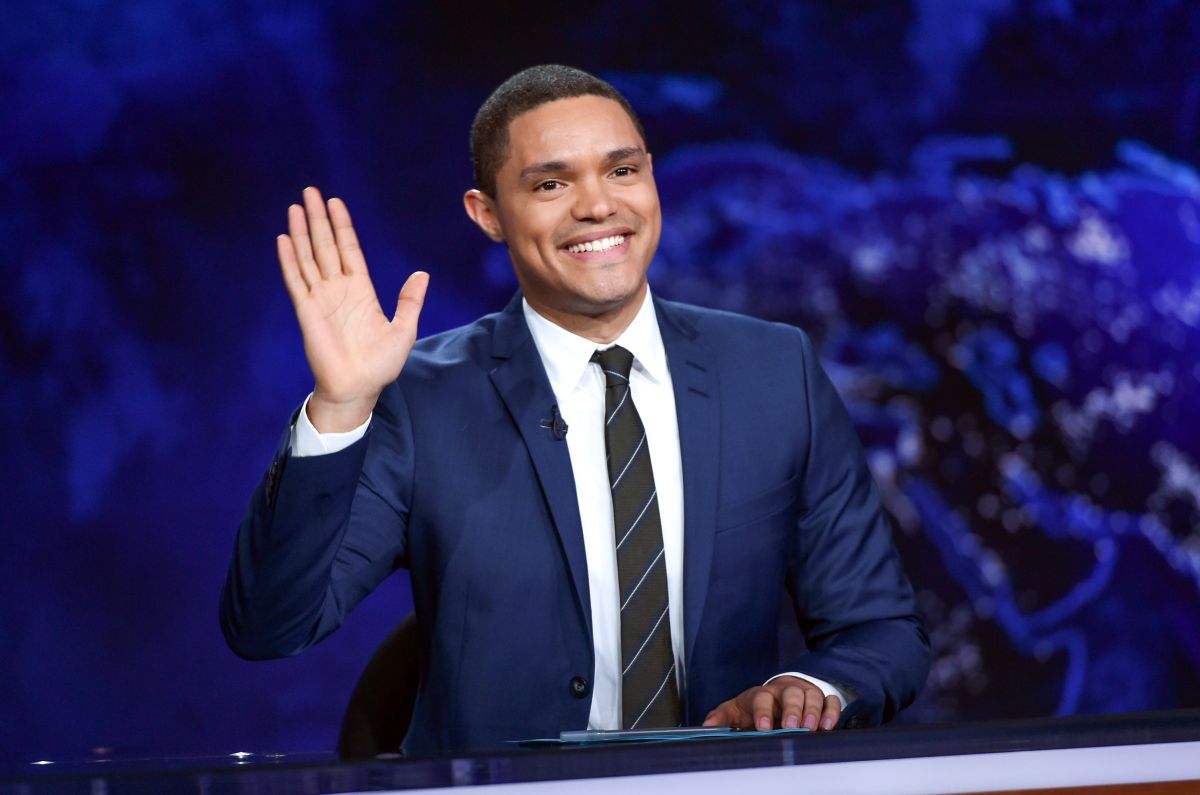