The woman who allegedly broke up Sharon and Ozzy Osbourne might have been after someone else entirely.

Page Six reports that Michelle Pugh, the hairstylist who reportedly had an affair with Ozzy, was more interested in his wife.

“She wants to be Sharon,” a source close to the family revealed. “That’s why she wanted Ozzy. She didn’t really care about him. She wanted everyone to know that she and Ozzy were together. Ozzy will never talk to that woman again.”

RELATED: In 2011, Sharon said she knew how she would handle Ozzy if he cheated, and it’s gruesome

Sharon and Ozzy’s daughter, Kelly, went after his alleged mistress by posting her phone number to her nearly 4 million followers on Twitter. The phone number has since been disconnected.

That sounds like a pretty clear message to us. 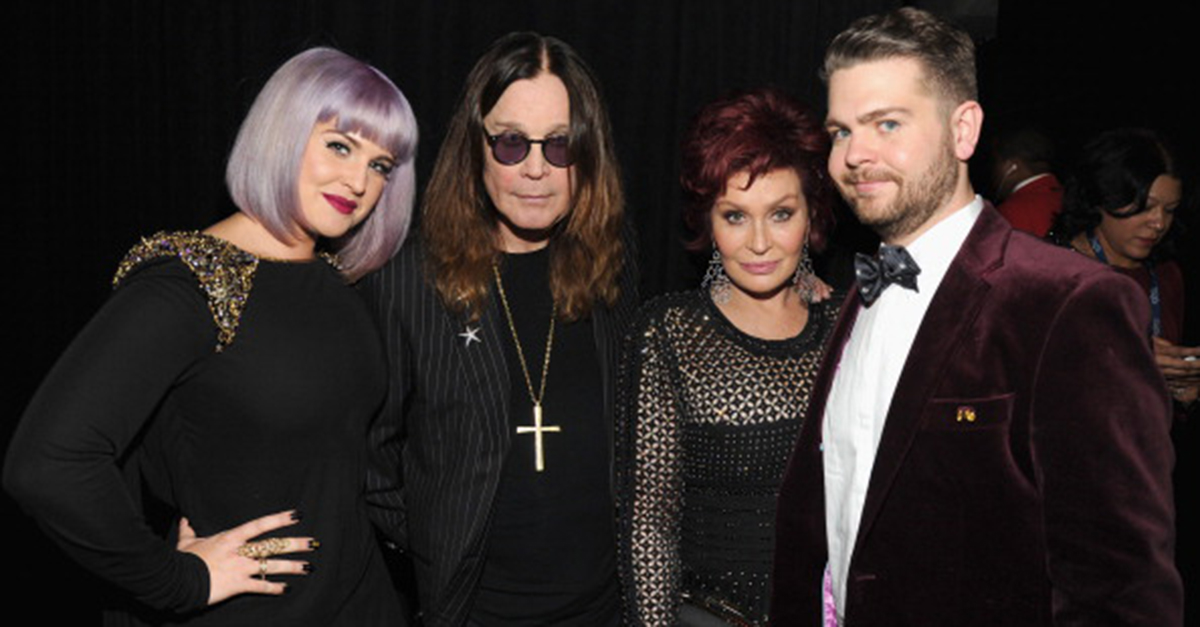