Reba McEntire recently posted a trailer on Instagram of a new ABC/Hulu in which she stars. Bigger than the surprise post is the fact that the lovable country singer is starring in a chilling mystery.

Big Sky: Deadly Trails premieres September 21 on ABC and will stream on Hulu, according to Reba McEntire’s Instagram post. It marks the third season of the show, which longtime TV icon David E. Kelley created.

“Some trails are not meant to be followed. Are you ready?”

ABC issued a statement about the new show in a mid-June press release, saying it will air on Wednesdays at 10 p.m.

“Reba McEntire and Jensen Ackles step into the world of Big Sky on its new night, bringing with them a new mystery to unravel as the mercurial matriarch of an established local family and the new sheriff in town, respectively,” the statement said.

McEntire will be a regular in the series, ABC said.

“We are thrilled to have

@Reba join #BigSky as Sunny Brick when we return next season!” the tweet said.

The show will also star Katheryn Winnick, Kylie Bunbury, Logan Marshall-Green, and Brian Geraghty, according to ABC. About a month ago, the network announced that Rosanne Arquette will also play a recurring role in the new season of Big Sky.

Meanwhile, Reba McEntire said about two months ago that she is actively looking to bring back her own show, Reba.

“We’ve really been trying hard to do a reboot of the Reba show,” she told iHeart radio. “I really want to work with the people that I got to work with during that six-and-a-half years.” 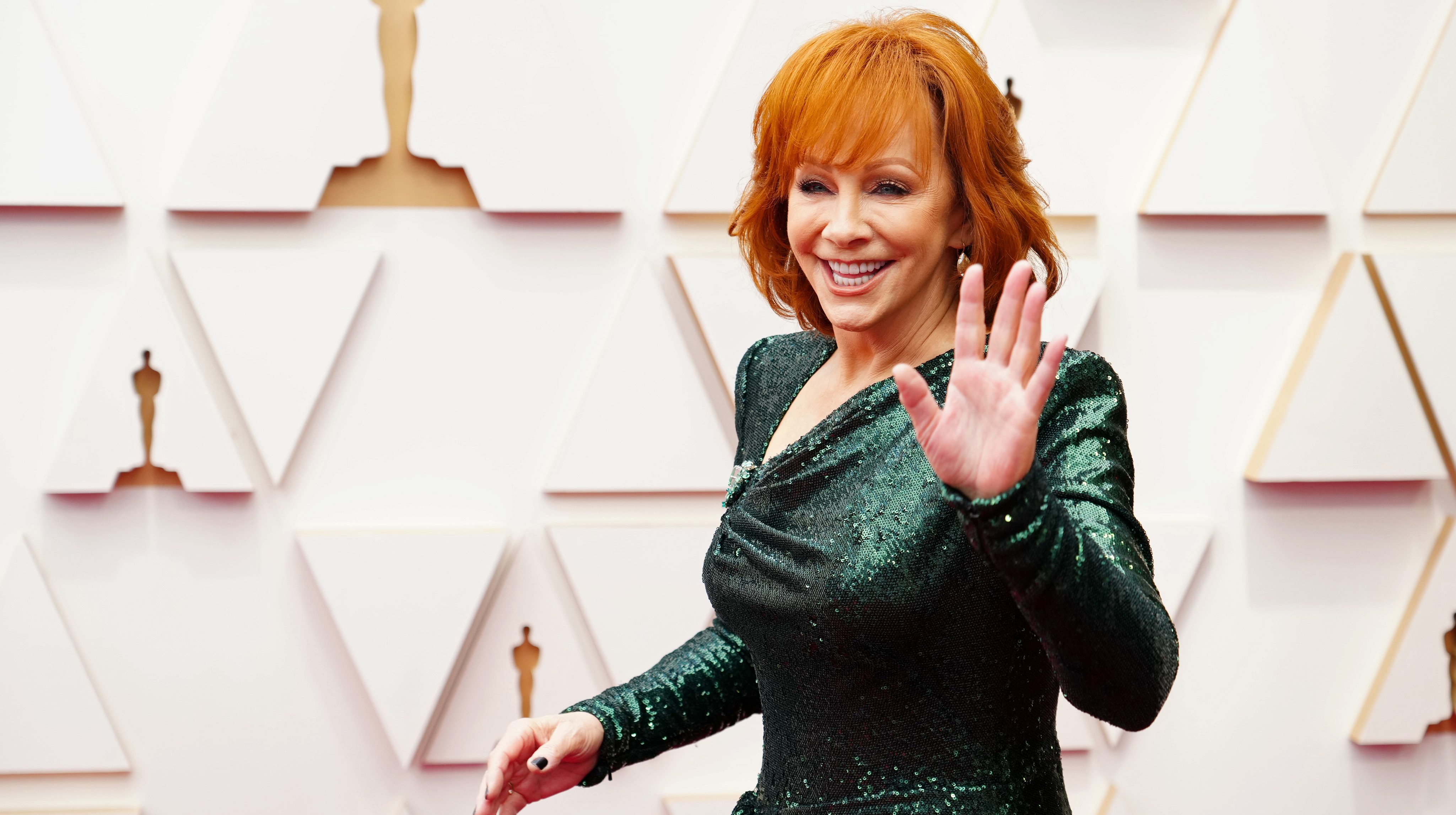