Dolly Parton has dozens of chart-topping hits, movie credits, retail products, and pop-culture items to her name. But what the American icon doesn’t have are children; it’s the one box she hasn’t checked.

Pray tell? Sure, let’s review the comments that Dolly Parton has made about bearing children.

Dolly Parton recently released Diamonds & Rhinestones: The Greatest Hits Collection, a career-spanning best-of-release that will hit stores on November 18 and feature 23 of Parton’s best-known songs from 1971 to 2020.

News of the greatest-hits album comes a week after Parton announced a new pet apparel, accessories, and toy line that will raise money for animal rescue efforts.

The hilariously named “Doggy Parton” brand features a long list of even funnier products sure to delight dogs and their owners alike. Examples include a pink cowgirl hat with a tiara, a gingham bandana, and a rhinestone-spoiled pink body harness.

Parton is among the 14 acts inducted into the 2022 Rock and Roll Hall of Fame. This year’s induction ceremony took place last month at the Microsoft Theater in Los Angeles.

The musical is set in Dollywood, her amusement park tucked away in the Smoky Mountains in Tennessee. While it is a fictional story, Dolly Parton’s Mountain Magic Christmas is also a meta movie depicting what it’s like backstage during the making of a network TV special.

Parton will continue celebrating the holidays with an appearance on Miley Cyrus’ New Year’s special. Miley’s New Year’s Eve Party will air live on NBC from 10:30 p.m. to 12:30 a.m. ET. The special will also stream live on Peacock.

Bonus trivia: Parton is the godmother of Miley Cyrus.

While they don’t have any children, Dolly Parton has gifted the younger set with a campaign for children’s literacy, a picture book (Coat of Many Colors), and contributions to children’s hospitals.

“I grew up in a family of twelve, and there’s eight children younger than me,” she told The Huffington Post in 2017. “Me and my sisters were all like little second mothers to the kids growing under us, so I relate to children and they often ask me questions. You’d be surprised what a lot of my little nieces and nephews come to me and say, ‘Don’t tell mom, don’t tell mom’ but they want to ask me something or tell me something and they don’t want me to tell their parents and I don’t! I just help them with whatever the problem is. And I know what to say because I’m a grownup and it’s usually their little things you can help them with easier than some grownup complicated problem. But it’s important to them.”

She added: “I’m the perfect grandma, I’m the perfect aunt, I’m the perfect babysitter, because I don’t have children. So I bring them over to visit me by choice. They don’t get dumped on me. And when I do keep them, if they get out of line, all I have to do is imply that I’ll take them home or call their mom to come get them. Or sometimes if they’re really rowdy I’ll just say, ‘Now do you want me to call mom? You’re not happy now? You’re not happy here? Cause I can call mom.’ I sweetly threaten them.”

Four years later, she told Oprah on Today that “since I had no kids and my husband was pretty independent … [she could become a star]. … I think a big part of my whole success is the fact that I was free to work.” 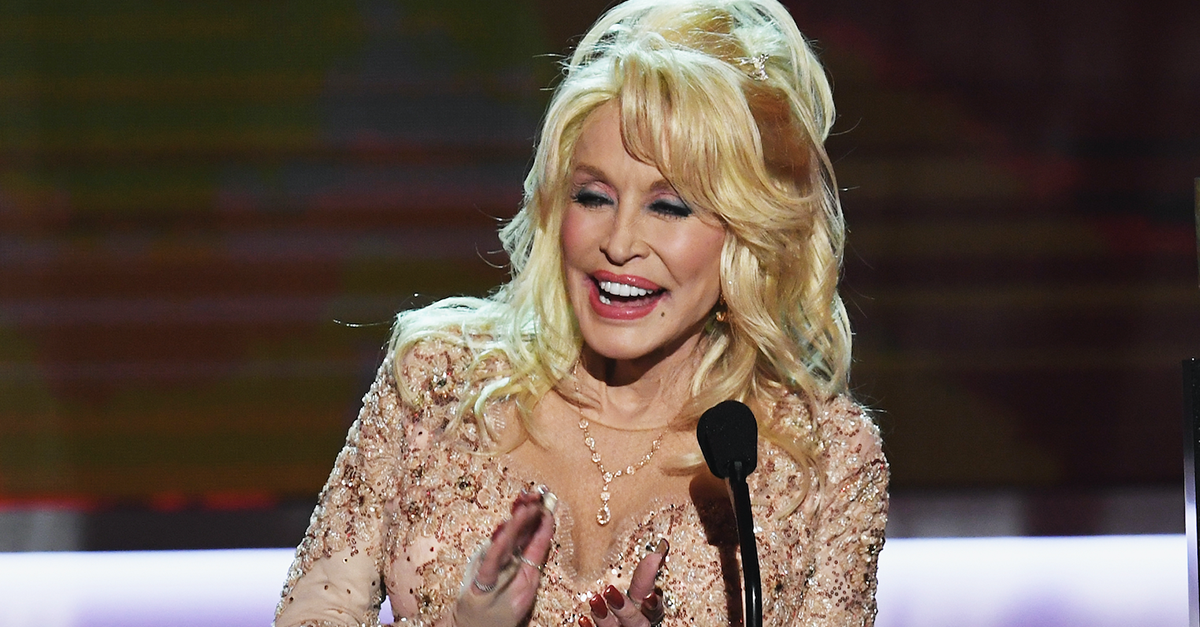