It wasn’t a piece of the yellow brick road or Dorothy’s ruby slippers, but it was from The Wizard of Oz, and it did garner nearly half a million dollars.

The item in question was actually an hourglass, made famous by the Wicked Witch. You know, the one where she used to try to claim Dorothy’s slippers in the 1939 classic movie.

The prop actually went for $495,000 at Heritage Auctions, which called it “the most famous and recognizable timepiece in film history.”

That may not be far from the truth.

This particular hourglass is made of wood and paper-mâché. It was one actually one of several made for the film.

So it has quite the history beyond Oz.

And what timing. In the event you missed it, The Wizard of Oz briefly returned to theaters over the summer to celebrate Judy Garland’s 100 birthday. Garland, of course, played Dorothy, who was haunted by the Witch, and at least partially via the hourglass.

Hopefully, Dorothy can be at peace knowing that the item is now in someone else’s hands.

Read More: Toto the Dog in ‘Wizard of Oz’ Earned More Money Than Some Actors on Set 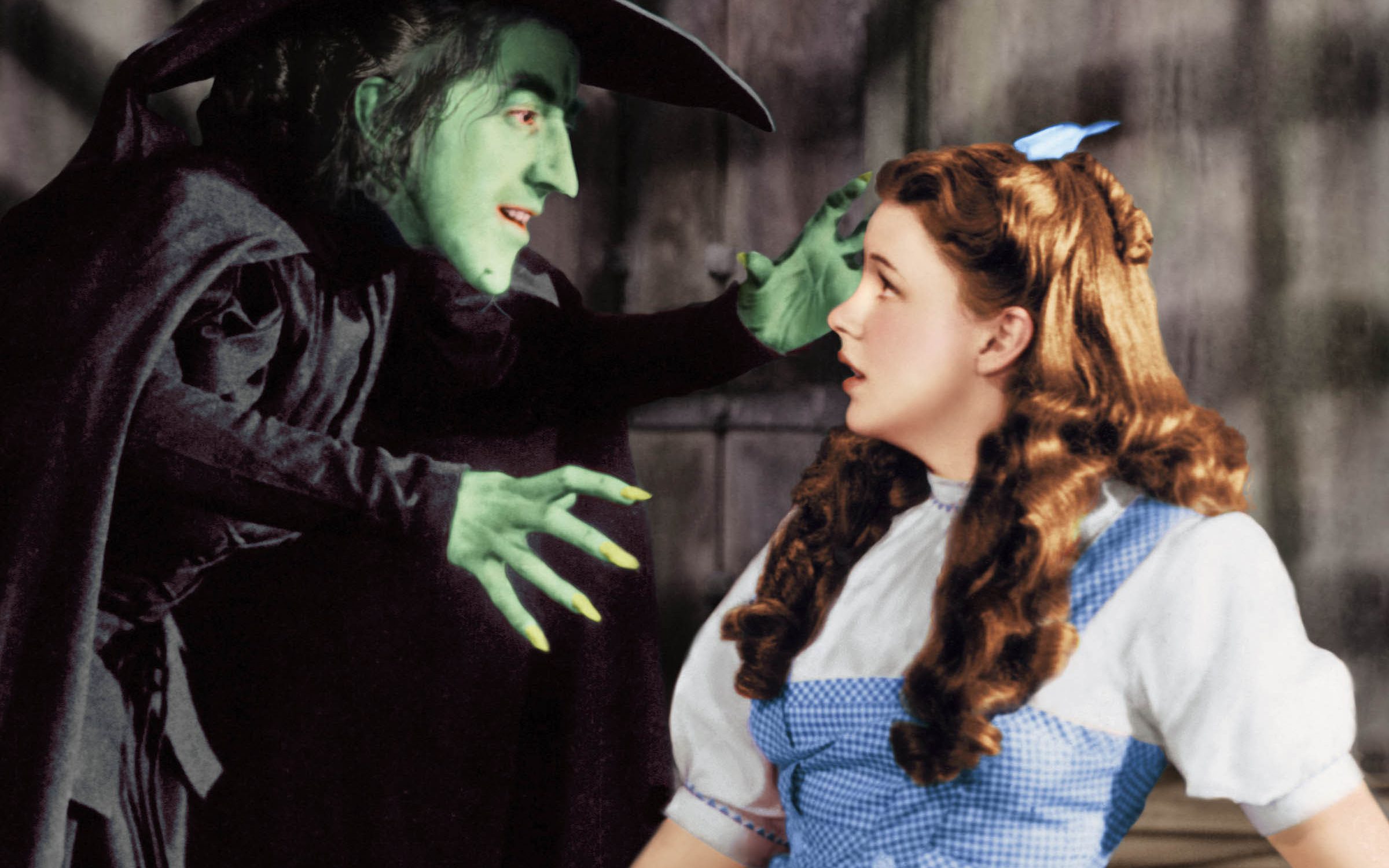