Casey White, the former prisoner who escaped with the help of Alabama corrections officer Vicky White, was charged on Tuesday with her murder, CNN reports.

Authorities initially stated that Vicky White had died of an apparent self-inflicted gunshot wound to the head after they apprehended Casey White, 38, following a brief car chase in Evansville in May. Vicky White, 56, was pronounced dead at a hospital shortly after the chase.

It almost had a much more violent conclusion, according to police spokespeople.

A report by the Associated Press stated that Casey White told investigators after his capture “he was probably going to have a shootout at the stake of both of them losing their lives.”

The two were traveling with $29,000 in cash, four handguns and an AR-15 rifle. It backed up the claim that they were prepared for a shootout if they were captured.

At the time of his escape, Casey White was serving a 75-year prison sentence for attempted murder. He was also awaiting trial on additional, separate charges that he stabbed a woman to death during a 2015 burglary — a charge that would carry the death penalty with conviction.

For her part in the plot, Vicky White had recently put in for her retirement ahead of the escape, and scheduled her final day as the day of the escape.

Authorities were quick to maintain that she was not an innocent bystander, rather a willing participant.

“He was not forcing her. It was a mutual relationship,” the sheriff said.

The police caught up with the pair more than a week after the escape. They had only made it just over 300 miles away, and had their car rammed into a ditch after a brief chase.

Authorities believe that she shot herself, but will ask the coroner to make the final determination. 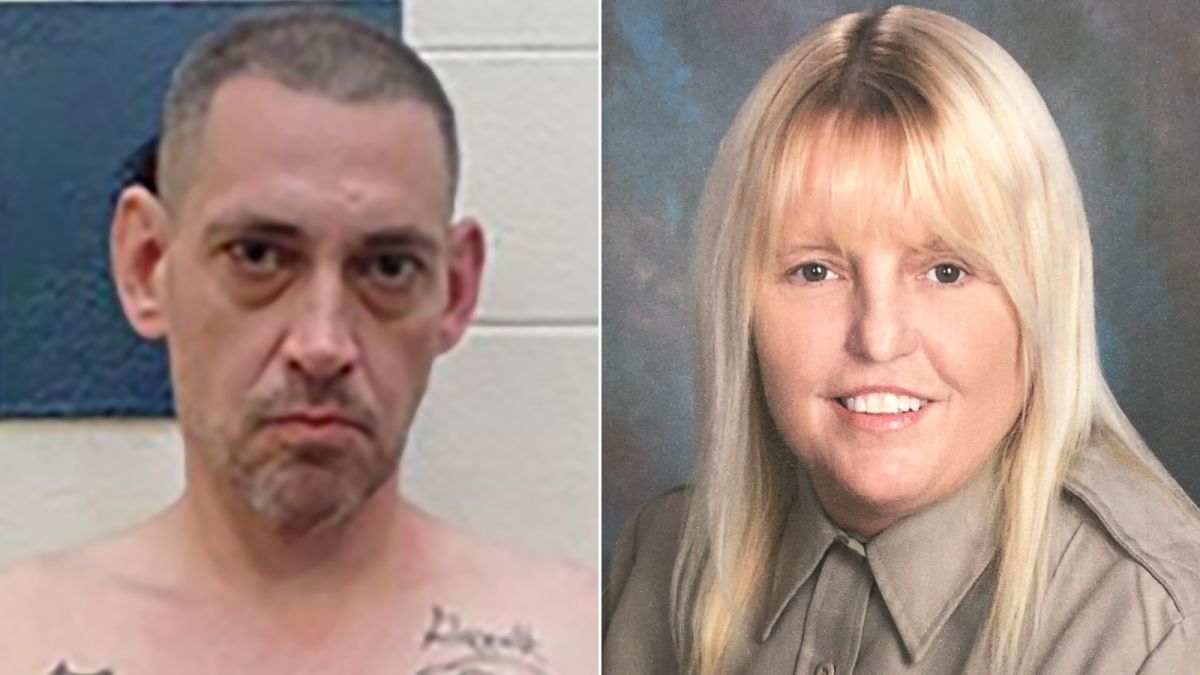