Leah Remini lashed out at Scientology on Wednesday after a judge declared a mistrial in Danny Masterson’s rape case.

A Los Angeles state judge called the mistrial earlier in the day. Jurors said they couldn’t break a deadlock, according to CNN.

Remini, the King of Queens actor who is also probably Scientology’s most vocal critic, posted a very long response to the development.

Effectively, Remini said she’s still hoping Masterson will be put behind bars. She also said it was reassuring that the court quickly set a date for a new trial.

Masterson, who starred in That ‘70s Show, is facing criminal rape charges in L.A.

Three women have come forth accusing Masterson of raping them and possibly drugging them between 2001 and 2003. At the time, they allegedly attended the Church of Scientology.

If found guilty, Masterson may face 45 years in prison to life.

Remini on Wednesday insinuated that it’s not just Masterson on trial but Scientology’s policies.

“Scientology will completely destroy your life if you dare to go to civil authorities, like the [Los Angeles Police Department] or FBI,” she alleged. “And you will lose everything from your family, friends, and job overnight.

“I know you read my tweets,” she additionally claimed. “There is nothing you can do to intimidate me into silence and I will not stop fighting you and the evil, criminal enterprise you control.”

Read More: “Leah Remini Left the Church of Scientology for Her Daughter?” 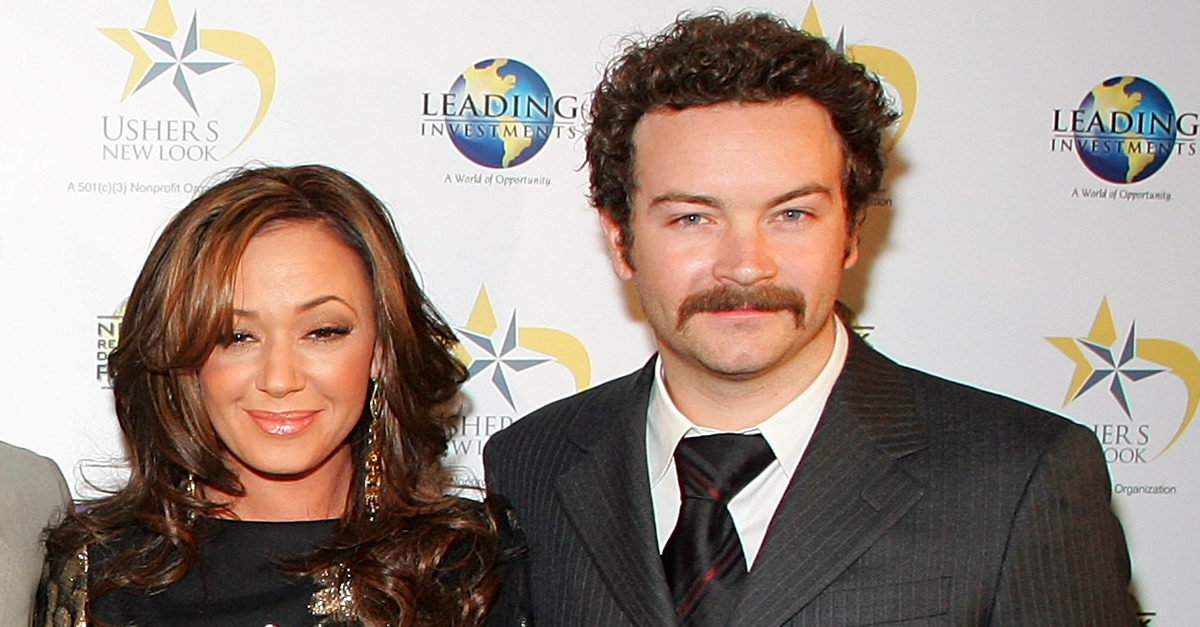