In a new indication that Superman could take over as the next James Bond, Henry Cavill has once again jockeyed ahead of fellow actor Regé-Jean Page in the latest betting odds.

Cavill leads the list of potential successors to Daniel Craig by odds of three to one on betting website Ladbrokes after the “Superman” star posted a video on his Instagram account showing him gazing at an Aston Martin, Bond’s car of choice.

Follow Cavill on the list are Page, who stars in the new Netflix film The Gray Man, with odds of seven to two. Rounding out the list are Tom Hardy (six to one) and Chiwetel Ejiofor (six to one), Aidan Turner and Idris Elba (10 to one), James Norton (12 to now), and Richard Madden (16 to one).

Cavill has consistently topped the list of contenders to play the next James Bond after Daniel Craig’s sendoff in 2021’s No Time to Die. Filming of the next installment in the long-running British spy series is scheduled to start filming in about two years.

Cavill’s new video is the latest segment in his partnership with herbal extract health drink band No1 Botanicals, which the company announced in October 2020.

Previously, discussion about the casting of the next James Bond centered around whether the franchise heads would pick a female actor for the role. Producer Barbara Broccoli quelled those rumors late last month when she said, “It’s a reinvention of Bond. … We’re working out where to go with him.”

Craig’s wife, actress Rachel Weisz, previously expressed her disdain for a female Bond. She said in February 2018 that “women … should get their own stories.”

“[Author Ian Fleming, who created James Bond] devoted an awful lot of time to writing this particular character, who is particularly male and relates in a particular way to women,” the Oscar-winning actress reportedly said. 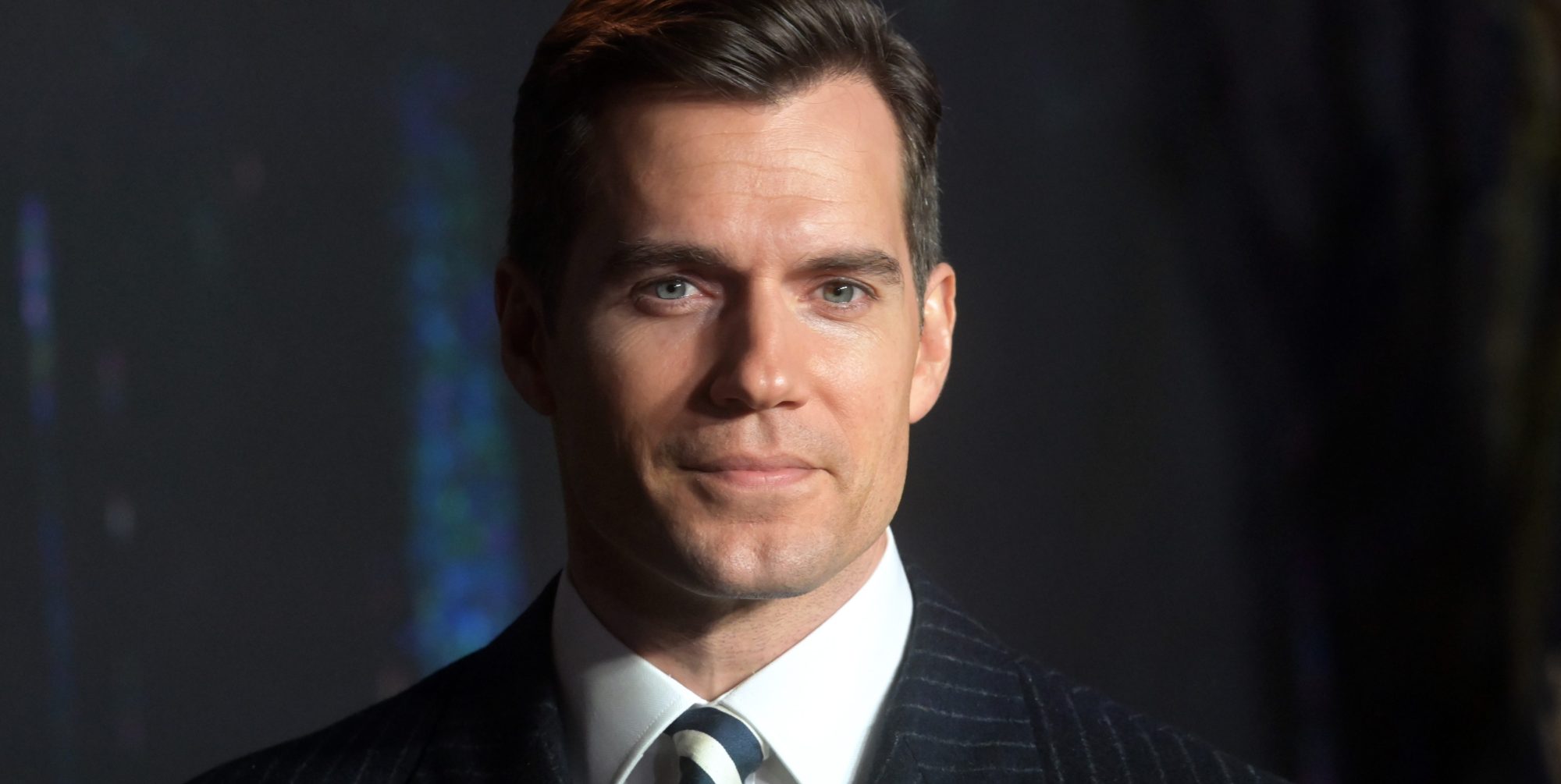