Mickey Rooney Jr., oldest son of Mickey Rooney and an original Mouseketeer, passed away over the weekend at age 77 in Glendale, Arizona.

Friend Paul Petersen — founder of A Minor Consideration, a nonprofit that provides financial support to former child stars — announced the news on the organization’s Facebook page on Saturday night.

Petersen said Mickey Rooney Jr., who also acted in movies such as Hot Rods to Hell and Honeysuckle Rose, died peacefully on Saturday morning. He did not elaborate on the cause of death.

“For the past many years, he lived with and was in the care of [wife] Chrissie Brown and her family,” Petersen said. “Mickey Junior was tall and talented. He could sing, dance and act … and get in trouble. We three were fired for Conduct Unbecoming a Mouse!”

The statement continued: “Mickey Junior was the personification of ‘damaged goods.’ He gave all he could. I was born on the same day as Mickey’s father and ‘The Mic’ gave me, unsolicited mind you, the most useful advice I ever got. It is one of my greatest sorrows that he didn’t do the same for his son[,] Mickey Rooney Junior. Rest In Peace at last. We will see to your wishes.”

Petersen also linked to a GoFundMe campaign created this year and aimed at helping raise money for former child actors.

Mickey Rooney Jr. was born on July 3, 1945, in Birmingham, Alabama. He was the oldest of nine siblings.

In 1955, Disney hired him and his brother Tim Rooney — second-oldest among Mickey Rooney offspring — to be Mouseketeers. Mickey Rooney Jr. was part of the cast of The Mickey Mouse Club, a variety show that ran for one season, in 1955.

Mickey Rooney Jr. married three times. He and his first wife, Merci Montello — a previous Playboy Playmate of the Month — divorced in 1986. Mickey Rooney Jr. was previously married to Laura Hollander, who died in 2006; and Christi Brown, who passed away earlier this year. 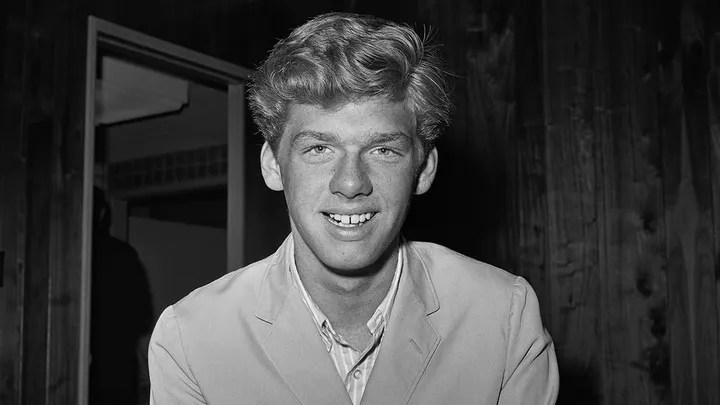