Fans of Stranger Things have often wondered about Will’s sexual orientation. Now, the young man who plays the character, has now squashed any doubt

“Now, it’s 100-percent clear that he is gay and he does love Mike,” Noah Schnapp, who portrays Will, told Variety.

Schnapp added that he’s been pleased with the development of the character.

“But before, it was a slow arc,” he said. “I think it is done so beautifully. Because it’s so easy to make a character just like all of a sudden be gay… they are writing this real character and this real journey and real struggle, and they’re doing it so well.”

Added TV Line, “Particularly moving was the Season 4 moment in which Will told Mike how people who are different like himself Eleven can feel like they’re a mistake.

“This scene was really important for [Will], because it really solidified that truth,” Schnapp said, “that he loves his best friend and he doesn’t know how to tell him.”

That particular scene was written as it was being filmed, according to Schnapp.

“This scene was actually not originally written in the script,” Schnapp says. “It was only [written] after I did the scene… in the van, where they saw me crying and the protectiveness that you see with Jonathan looking in the rearview mirror. They were like, ‘We need a scene with that.’

“It’s also very important for people to see that Will is not alone. All we ever see of him is struggling and feeling depressed and that he can’t be himself,” he said. “Jonathan is talking to him in code; it’s just the perfect way to tell someone like Will that he cares about him. He accepts him no matter what. I think it was really wholesome.” 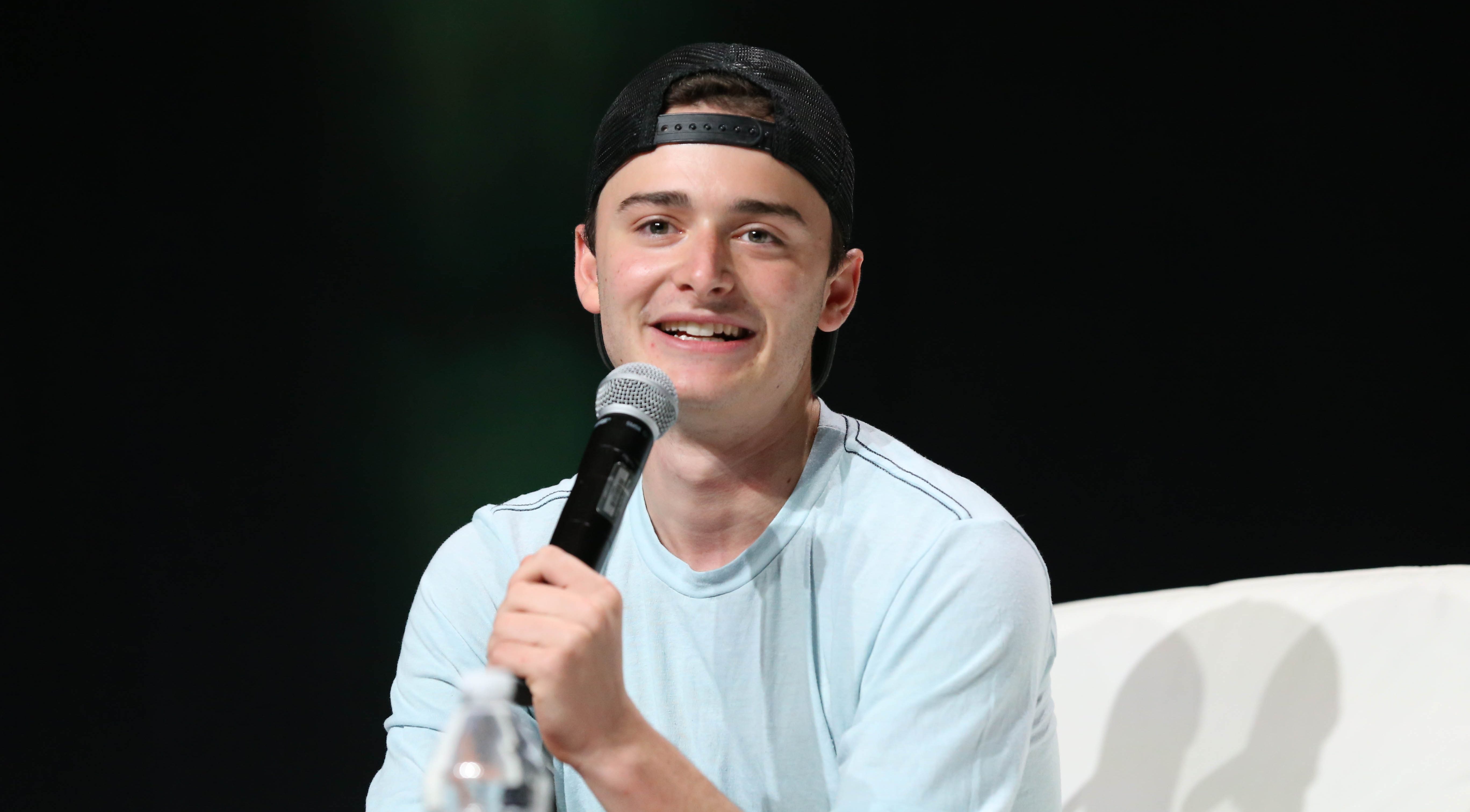