Makers of the two Scooby-Doo flicks from the aughts are publicly speaking about a potential third film, The Brad Media reports. If it happens, the target audience could apparently be adults — not children, to whom the first two, PG-rated flicks catered.

The exchange kicked off with a tweet from TooFab reporter Brian Particelli.

… what do we have to do to make this happen? Do we start with a hashtag?”

Prinze Jr. replied: “Rightly or wrongly, they don’t have the guts to make that movie.”

Then, Gunn — director of Guardians of the Galaxy and The Suicide Squad — chimed in with his own thoughts.

“I think they’d do it if we asked,” he tweeted. “I just don’t think I have the time right now!”

As Prinze suggests, it’s hard to believe an adult-oriented Scooby-Doo flick will come to fruition. In addition to carrying a PG rating, each of the first two movies attracted very low approval ratings. The first one, simply titled Scooby-Doo and released in June 2002, holds a 32 percent rating on Rotten Tomatoes. Its successor, Scooby-Doo 2: Monsters Unleashed, fared even worse with a 22 percent rating.

While Gunn was poised to both write and direct a third installment, Warner Bros. canceled it due to Scooby-Doo 2’s poor box-office performance, according to ComicBook.com. The director later revealed his proposed plot for the canned film on Twitter in April 2020.

“The Mystery Ink gang are hired by a town in Scotland who complain they’re being plagued by monsters,” Gunn tweeted. “But we discover throughout the film the monsters are actually the victims & Scooby & Shaggy have to come to terms with their own prejudices & narrow belief systems. (Yes, Really!)”

It’s unclear whether the plot Gunn described would be the same one he would use for a third Scooby-Doo movie. 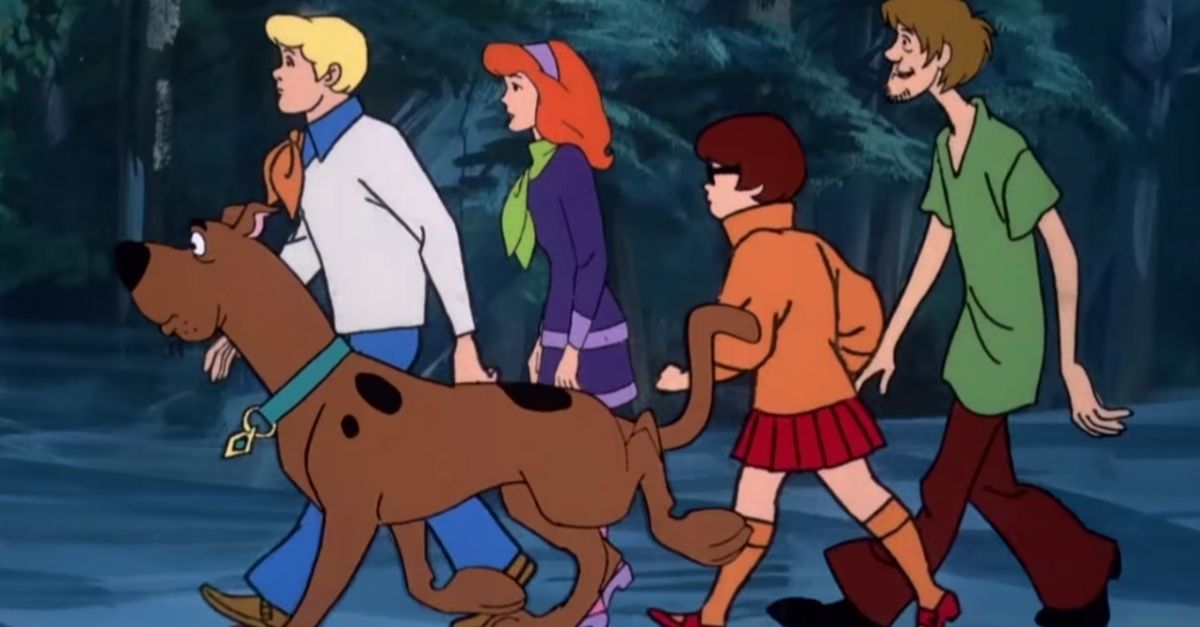