The Batgirl movie may happen someday, but not nearly as soon as was originally expected. And frankly, we can’t be too sure it will ever be shown.

Still, those anticipating the project at least can view a taste of what it was all about. Thanks to Leslie Grace, the would-be lead actress.

That’s because Grace shared clips from production on her TikTok. They included her rehearsing a few fight scenes and plunging from the sky while attached to a wire.

@iamlesliegrace i couldn’t resist.. @Omar Apollo ♬ Evergreen (You Didn’t Deserve Me At All) – Omar Apollo

For now, though, that’s all we will get to see, after Warner Bros. canceled the release of the film in mid-August,. It was set to debut on HBO Max.

Warner Bros. and Discovery merged in April, and a change in strategy resulted. That is seemingly what shelved Batgirl.

“The guys from Warner told us it was not a talent problem from our part or the actress, or even the quality of the movie,” co-director Adil El Arbi said, via EW. “They told us it was a strategic change. There was new management, and they wanted to save some money.” 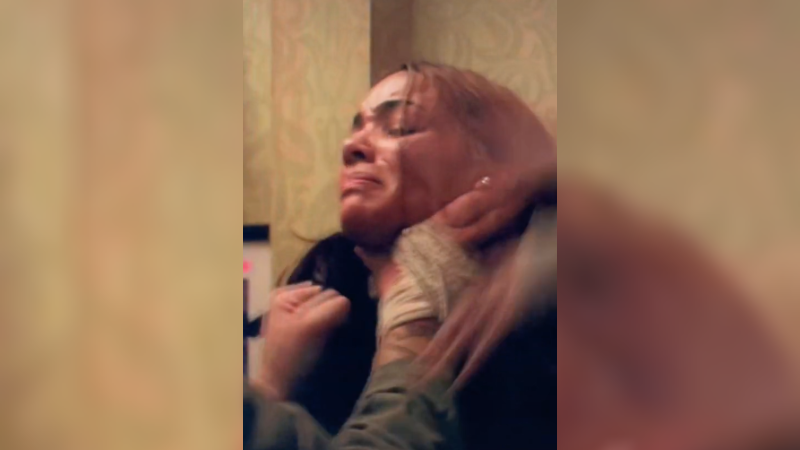