Fans are still wondering what’s kind of heat they will see in Season 11 of Chicago Fire. Taylor Kinney predicted it should be electrifying.

Kinney, of course, plays the role of Kelly Severide on the popular NBC drama series, which begins again Sept. 21.

“I’m excited for Season 11,” he said, via Hello Magazine. Then quickly added the caveat, “I’m not privy to scripts or information on where they’re going with it.”

The previous season ended with Severide and Stella Kidd (Miranda Rae Mayo) getting married and preparing for a honeymoon in a countryside cabin.

“It’s never lost on me how special it is to be a part of something with the longevity this has,” Kinney said. “It’s a testament to [show creator] Dick Wolf and the team of people he puts together.”

Will the family be growing?

Already, fans are wondering if a full family is soon in the works for the fictional newlyweds.

“I have no clue [about kids], but I’m excited,” Kinney added.

Of course, not everything is so dreamy. As Chicago Fire is known to do, it also ended last season with some serious drama. We think, anyway.

“Right at the end of the season’s final episode, an ominous truck is seen pulling up outside the cabin after they go inside. It’s not clear who is inside, but fans believe it could be the drug dealer that Severide helped put behind bars in the latest season,” Hellod Magazine relayed. “As fans know, he skipped town after the courthouse incident but could be looking to get revenge on Severide.” 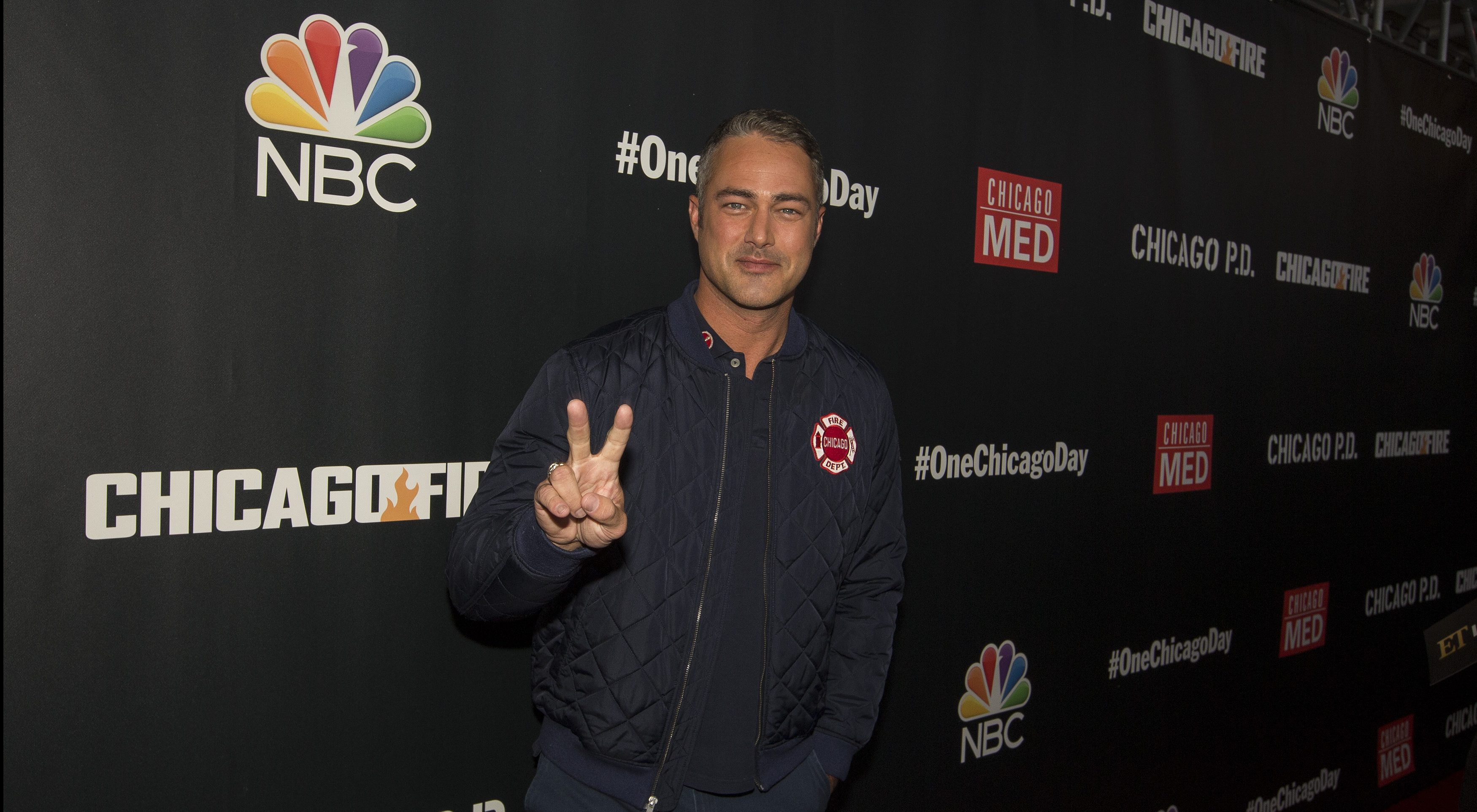