Green Beret struck by car in San Diego and killed 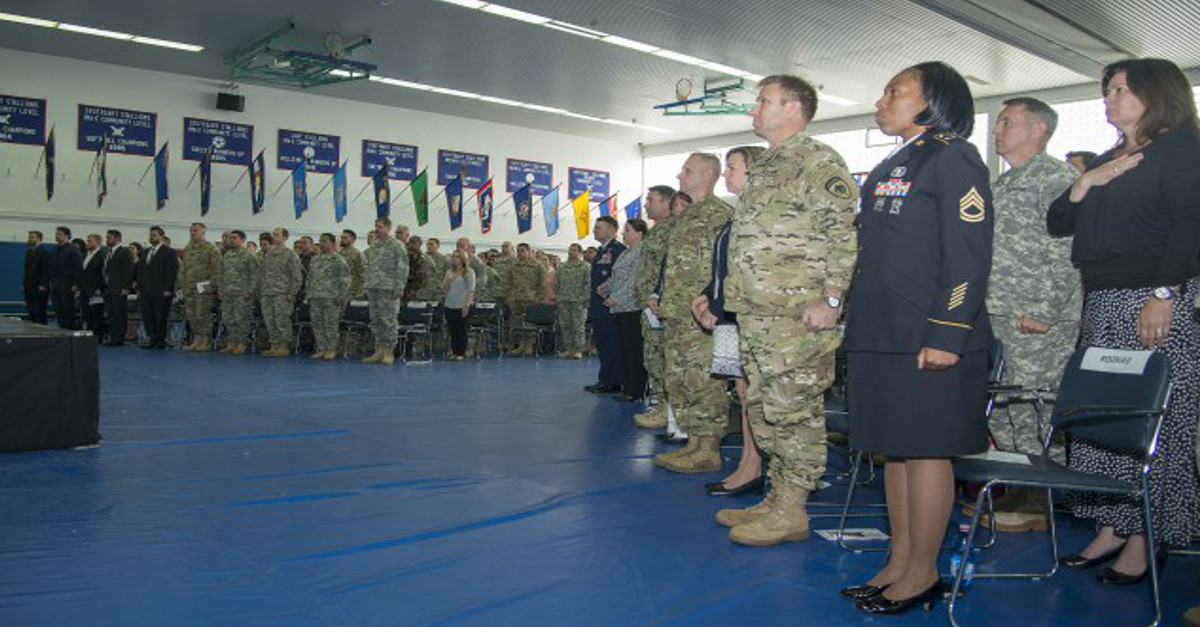 Special Operations Command Europe is paying tribute to one of their own after he was struck by a car in San Diego and killed. Sgt. 1st Class James M. Ginas III passed away on April 18th. He was a highly decorated Special Forces soldier, serving as a communications sergeant. He graduated in May 2010 from Special Forces training and was selected as the Special Forces qualifications course honor graduate.

On April 18, he and another person tried to cross San Diego’s SR-163 on foot. Ginas was struck by a car and died on the scene from blunt force injuries. He had just celebrated his birthday a week earlier.

Ginas had served on a number of missions, in Korea, Germany, Ukraine, Iraq, and Afghanistan. SOCEUR commander Maj. Gen. Gregory Lengyel had nothing but praise for his service, saying, “Jim was the nicest guy you’d ever want to meet, but he was also a complete badass. If I were casting an actor to play an SF Soldier, Jim Ginas is the guy I would choose.” Members of SOCEUR, along with family and friends, paid tribute to him in a memorial ceremony held April 27th in Stuttgart, Germany.  His awards include a Bronze Star with Valor, a Purple Heart, and an Army Commendation Medal with Valor, among many others.

He is survived by his wife, daughter, mother, father, sister, and brother.