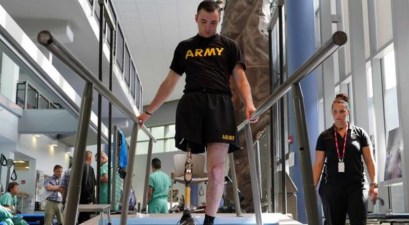 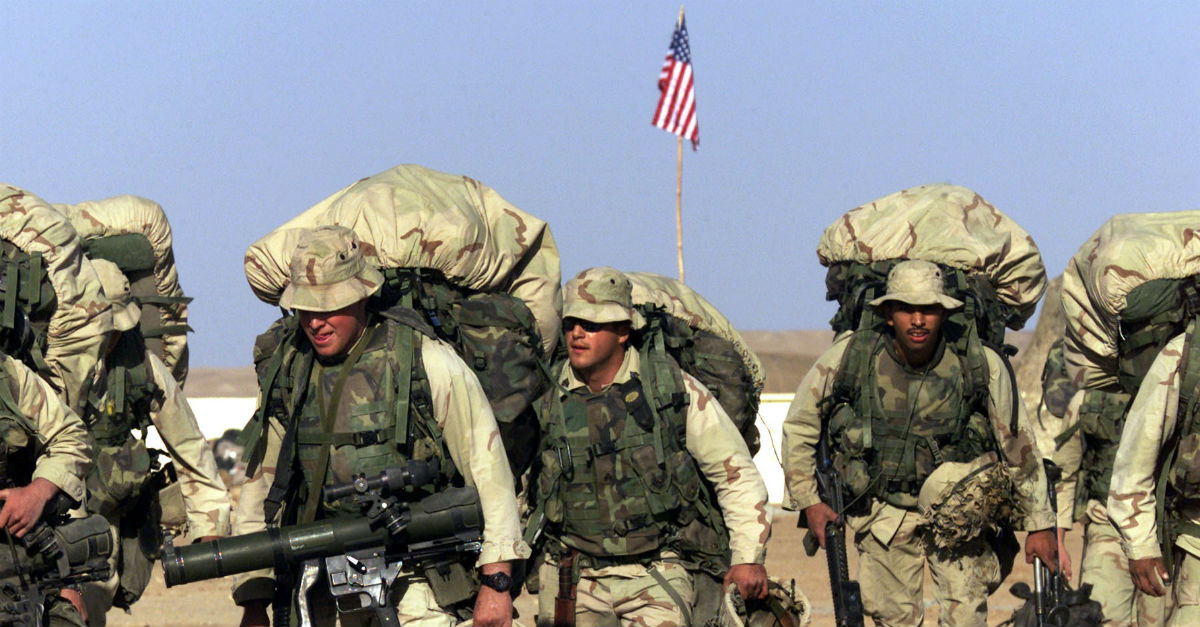 The ISIS forces have lost almost all of their ground and now that the Islamic terrorists are wounded and nearly defeated, some Iran-backed fighters reportedly have their sights on a new target — the United States.

A group of the forces that fought against the caliphate are propped up by Iran and they’re looking to get America’s military out of the middle east. One member of the Popular Mobilization Forces, or PMF (who are loyal to Iran), told Fox News “America should only be here for embassy, any military presence and we will target them.” The fighter added, “I fought the Americans after 2003, and the British in southern Iraq, and I am happy about that. I don’t hate the American people, only hate the U.S. military, and I have killed many of them.”

Other members of the PMF echoed those remarks, with one saying “America was not there at the beginning of this ISIS crisis when we needed them most. We are strong now, and as long as we are fighting, Iraq does not need Americans on our land.”

The fight against ISIS seems finally to have led to a victory for Americans and forces in the middle east, but it’s difficult to say what’s next for the American troops deployed in the area. As NPR’s Pentagon correspondent Tom Bowman pointed out in October, “ISIS was something of a unifying cause. The ISIS fight covered up political fault lines.” He noted that one Pentagon official told him that we’re now “entering a phase that could be even more dangerous and more complex than the ISIS fight itself.”

The United States has relied partially on local forces to defeat the caliphate and that has come with some problems — most notably the rise of Iran-backed fighters like those in PMF. And as American-Iranian tensions deteriorate, those fighters aren’t likely to walk back their threats.

Iraq is set to hold parliamentary elections in 2018 and PMF is hoping to get their leaders in those seats; there are rules against military personnel running for political office, but those are largely ignored. Some within the organization hope to get PMF members integrated into the nation’s armed forces, but another faction, led by Iran-backed leaders has something else in mind — they’re loyal to Iran and have regularly disobeyed the orders of the Iraqi commander-in-chief, as noted in a report by foreign-policy think-tank, the Carnegie Endowment for International Peace. One of the Iran-backed PMF leaders stated in a June speech, “A military victory without a political victory has no meaning and no value.”

The Heritage Foundation’s senior Middle Eastern research fellow, James Phillips, put it most bluntly in a statement to Fox, saying “Now that ISIS is not much of a threat, the PMF is likely to plan attacks against U.S. personnel in Iraq that would be carried out as soon as Tehran gives the orders.”