The American military draft. Known as a compulsory enlistment of people into the national service, the United States has been required to use this method five times in our nation’s history for the Revoluntary War, American Civil War, World War I, World War II, and the Cold War, which includes the Korean War and Vietnam War. While America has not had a formal draft since 1973, the selective service system is still in use today just in case a draft is required. The Military Selective Service Act requires that all men 18 through 25 must sign up for draft registration, however, now a Texas judge is ruling that females should be included.

Women are now allowed to partake in combat roles in the armed forces, making past U.S. military restrictions and discrimination mute. In 2013 the Department of Defense lifted the ban on females in combat in the United States military and in 2015 the department lifted all gender restrictions. “The dispositive fact” in that case — that women are ineligible for combat — “can no longer justify the MSSA’s gender-based discrimination,” The Texas judge wrote.

Backing the case is the National Coalition For Men, an advocacy group focused on raising awareness of male discrimination and men’s rights. The group said in a statement: “Men still face prison, fines, and denial of federal loans for not registering or for not updating the government of their whereabouts…[Women]should face the same repercussions as men for any noncompliance.” Young men are required to sign up for the selective service when signing up for financial aid.

The case fought to overturn Rostker v. Goldberg, a 1981 supreme court case stating that the male-only draft was constitutional due to the combat restrictions of women in the military. And while the National Coalition for Men v. Selective Service System case hit a few bumps, ultimately the United States District Court for the Southern District of Texas ruled the male-only draft unconstitutional.

Don’t be expecting women to be drafted into service just yet. The ruling came as a declaratory judgment, meaning that the case didn’t demand that the government and Congress change how selective military service works. 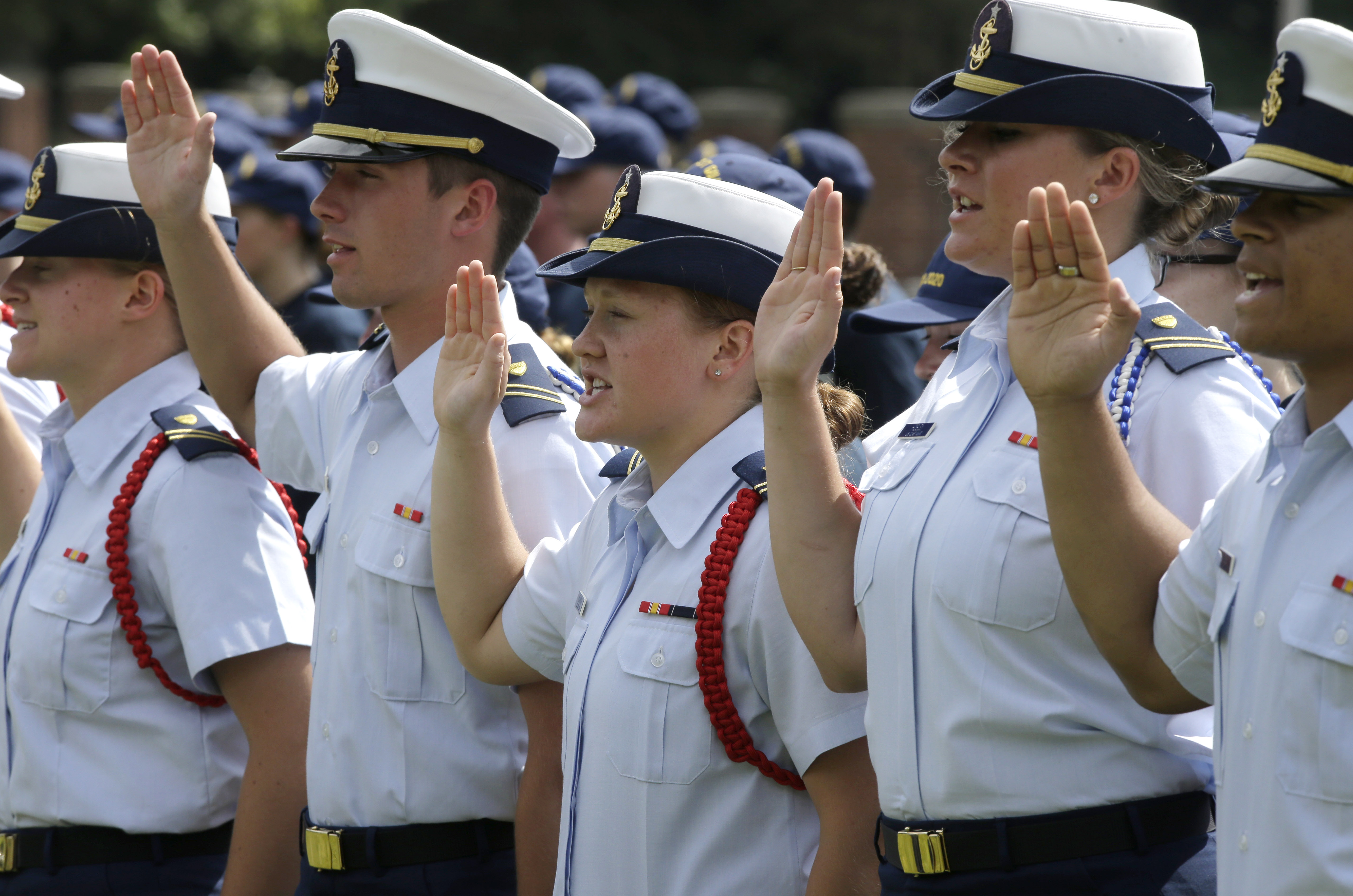