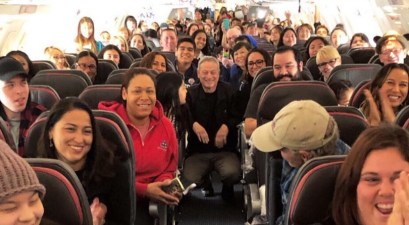 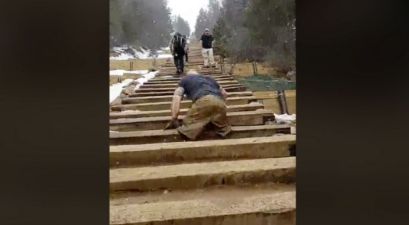 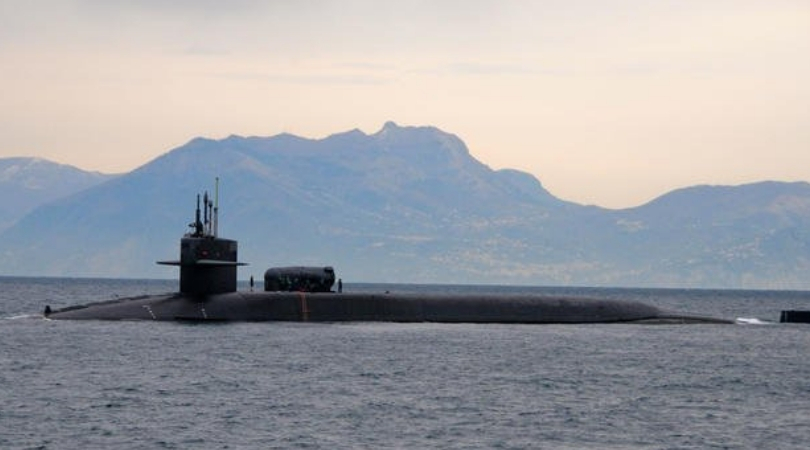 Navy sailors on the second submarine in the U.S. Navy to integrate female officers and sailors with its make crew, kept a ranked “rape list” of women, which caused triggering fears for their safety. The lists were shared on the USS Florida, a guided missile submarine. At the time of the list, there were 32 women out of 173 “gold crew” on the sub based in Kings, Bay Georgia, which is rotated with a second crew.

According to a report by the Freedom of Information Act request, investigators found that “lewd and sexist comments and jokes were tolerated, and trust up and down the chain of command was nonexistent.” Commanding officer of the submarine at the time, Capt. Gregory Kercher was informed by an aid last June, about the existence of two list crew members on the submarine. A sailor on the USS Florida showed a female petty officer the lists which included the name of every female sailor on board.

Apologies, but a good Commander knows the people they should be leading. This is a failure of command.

One ranked the women with a 1 to 4 asterisk system, the other included sexual explicit comments next to each name corresponding to the ranking. The lists were on the submarine computer network and men would update them and vote on the women. The petty officers took photos of the lists and quickly reported to a supervisor.

According to Rear Adm. Jeff Jablon, minimal action was taken after the lists were reported, which caused concern among women on the sub. Male members who learned about the list were reportedly equally “repulsed.” According to Military.com, after reports of the list, the information did not specifically mention rape, noting, “The sexually explicit list describes various USS Florida females by appearances, characteristics and various sexual acts the creators of the list wish to perform with them. The list describes the aggressive sexual activity, but does not reference non-consensual acts.”

This deeply troubling report follows a 2014 scandal in which female sailors on another submarine were records for 10 months while they undressed. And still, sub leadership failed to take decisive action.https://t.co/9YgAjOrnT8

Kercher was removed from his job in August 2018. The reason given publicly at the time was because of “loss of confidence due to poor command climate,” which is what triggered an investigation. Two sailors were also discharged, and additional administrative actions were taken against several members of command for their mishandling of the report of the lists.

The investigation raised troubling concerned about the submarine community’s ability to treat fellow colleagues with respect, a decade after the Navy lifted its ban on women serving aboard the vessels a 2014 scandal that involved female officers and midshipmen on another submarine over a 10-month period which they were allegedly being recorded while they undressed. Vice Adm. Chas Richard, commander of U.S. Submarine forces, stated they will continue to enforce high standards of conduct and character. Officers expect every submariner to treat each other with dignity and respect and will hold their personnel accountable if they fall short of their standards.