Chelsea Manning is a former United States Army intelligence analyst. Manning was sentenced to 35 years in prison for espionage, theft and computer fraud after leaking classified military documents to WikiLeaks. She has reportedly tried to end her own life in prison.

TMZ reported the news early Wednesday. Manning, who was previously known by her given name of Bradley before transitioning in prison, may have tried to hang herself in her cell.

RELATED: WikiLeaks whistleblower Chelsea Manning has a lot to say about Caitlyn Jenner

“We do not know specifically what Manning did in her cell, but one source tells TMZ she tried to hang herself.”

As of late Wednesday morning, Manning’s friends and family tried to get in contact with her. So far they have been unable to confirm TMZ’s report.

Despite the ambiguity of Manning’s condition, those who support her took to Twitter to express their condolences and hope that she is in good health.

Chelsea, who communicates with friends to post tweets under the name @xychelsea, last posted to social media on July 1 to react to the announcement that the U.S. military will allow transgender people to serve.

“Victory: Trans inclusion in the U.S. Military; caveats (many): lots and lots of work to do (incl my hair),” Manning wrote.

According to the Daily Beast, Manning did in fact try to kill herself. She was unsuccessful and has since been released from the hospital. 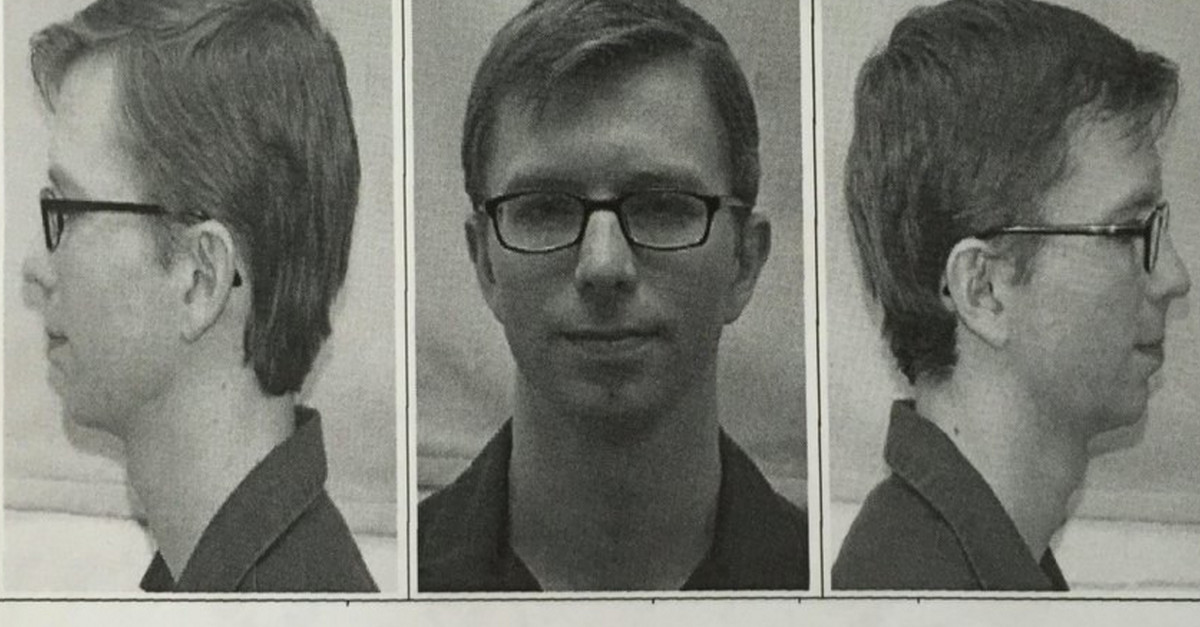