The Obama administration shared some encouraging news Monday in the fight against veteran homelessness in the United States.

RELATED: Michelle Obama tells U.S. mayors that more needs to be done to put an end to this “absolute outrage”

“We have just about cut veterans homelessness in half. We’ve helped bring tens of thousands of veterans off the streets, but we’re not slowing down. We’re going to keep up the momentum,” President Barack Obama said.

White House officials said in a news release that the number of homeless veterans across the nation has dropped 47 percent since 2010.

And data also shows a 17 percent decrease between January 2015 and January 2016, which is four times greater than the previous year’s decline.

“We will not stop until every veteran who fought for America has a home in America. This is something we’ve got to get done,” Obama said.

President Obama previously vowed to get all homeless veterans off the street by 2015.

There are still thousands of U.S. veterans without permanent housing despite the six-year initiative.

“I don’t know when we’ll get to zero. We’ll keep working as hard as we can,” Veterans Affairs Secretary Bob McDonald told reporters Monday.

According to the numbers, at least 40,000 veterans were without reliable shelter on any given night in January 2016, and a little more than 13,000 were on the streets.

The Department of Housing and Urban Development and Department of Veterans Affairs have many programs to help end homelessness among veterans, including health care, job training and education.

In 2015, those programs helped more than 157,000 people secure permanent housing. 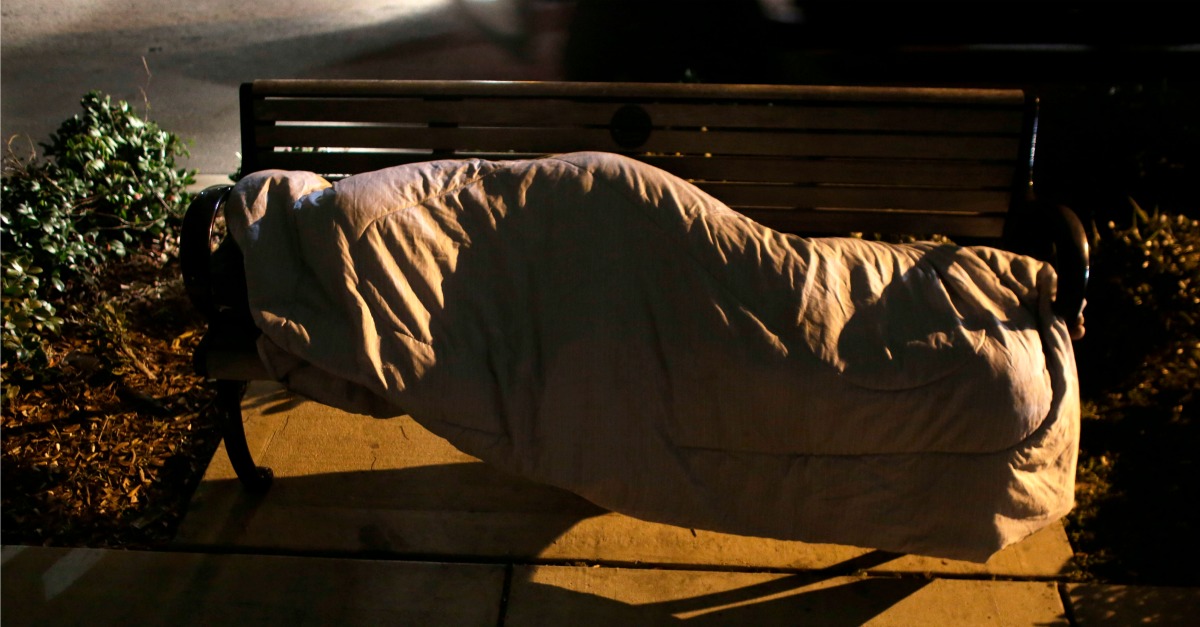