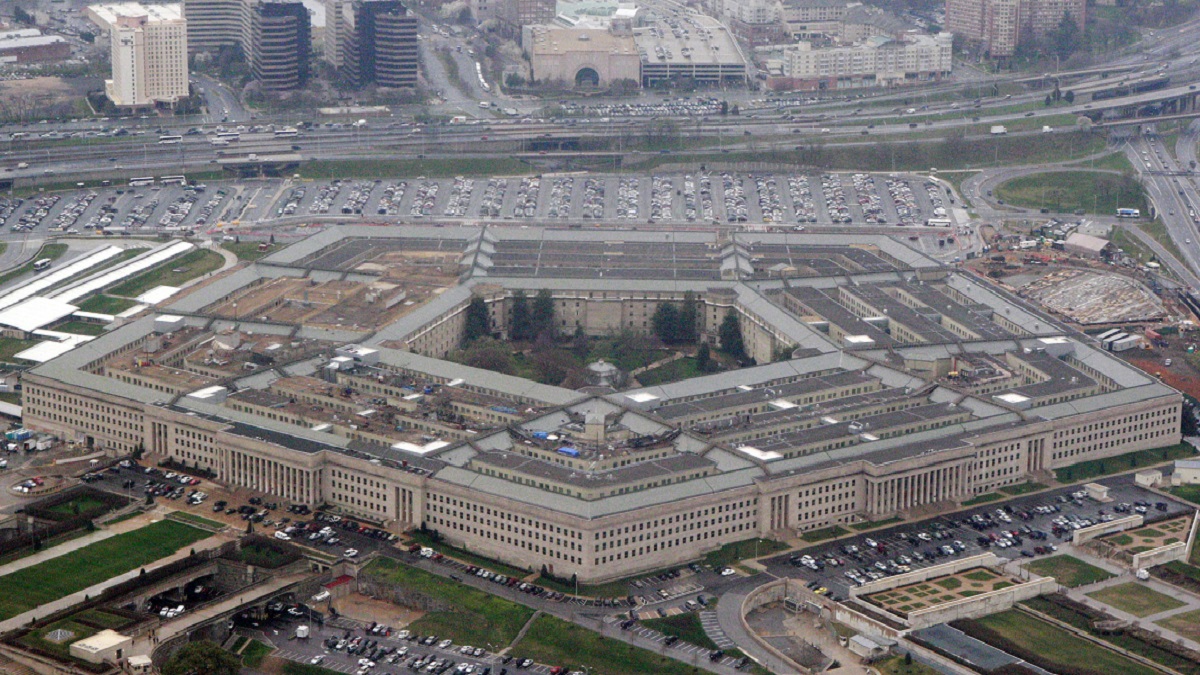 AP File Photo/Charles Dharapak
FILE - The Pentagon is seen in this aerial view in Washington, in this March 27, 2008 file photo. The Pentagon has revised its Law of War guidelines to remove wording that could permit U.S. military commanders to treat war correspondents as “unprivileged belligerents” if they think the journalists are sympathizing or cooperating with enemy forces. The amended manual, published on July 22, 2016, also drops wording that equated journalism with spying. (AP Photo/Charles Dharapak, File)

In the midst of an impending Category 4 hurricane in the Gulf and a possible missile launch by North Korea, President Donald Trump late Friday directed the Pentagon to bar transgender Americans from joining the military.

The question of what will happen to transgender servicemembers already in the U.S. military, however, remained up in the air, according to the Associated Press. A White House official who anonymously briefed reporters on the presidential order would not say whether Trump would permit any exceptions, only that Defense Secretary James Mattis, has been directed to take a number of factors into consideration in determining how to deal with transgender individuals already serving, including ?military effectiveness,? budgetary constraints, and ?unit cohesion,? as well as other factors Mattis deems ?relevant,? AP said.

Trump gave Mattis, a former U.S Marine Corps general, six months to come up with a policy on those currently serving, and he must implement it by March 23, 2018, the official told reporters.

In a tweet last month, Trump said the federal government ?will not accept or allow? transgender individuals to serve ?in any capacity? in the military.

That unofficial policy tweet came just over a year after the Obama Administration changed longstanding policy, declaring troops would be able to serve as openly transgender as of July 2017. Mattis delayed that deadline to January 2018 when he came on board; it now seems Trump has extended that directive indefinitely.