Clay Walker has got to be more careful working on the ranch!

The country star, best known for his ’90s hits “If I Could Make a Living Out of Loving You” and “What’s It to You,” was feeding his cattle this week when he injured his thumb pretty badly.

RELATED: Clay Walker continues his fight against the disease that nearly took his life

The way he’s got it bandaged up we’re just hoping it heals properly!

He posted a photo of the injured thumb all taped up with the caption, “Nearly cut my thumb off yesterday feeding [cattle emoji]…nothing a little superglue and fortitude can’t fix.”

RELATED: Clay Walker just proved he’s got a heart the size of his beloved Texas

Some fans were concerned that Clay should get a tetanus shot just to be safe, but most of them applauded him for being a “true farmer.”

Clay will come in from the field to perform at the official ACM Awards after-party at the Park Theater in Las Vegas on April 2.

Also, look for Clay to host his Eighth Annual Chords of Hope benefit concert for his Band Against MS charity on June 6 at Nashville’s 3rd and Lindsley. You can get tickets here. 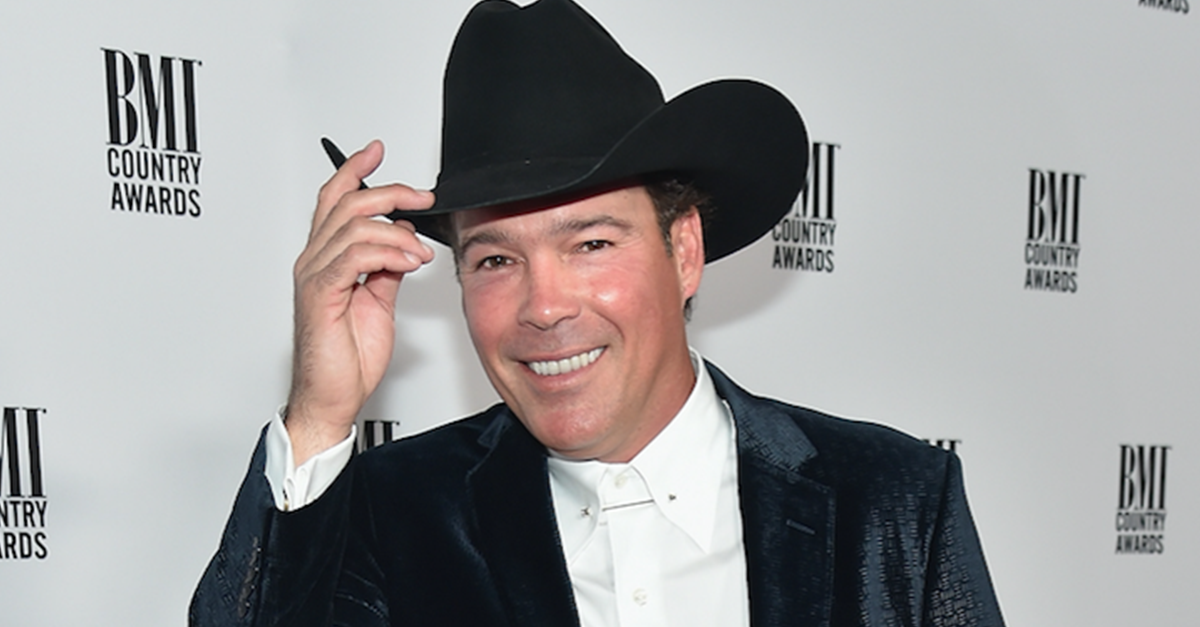