Garth Brooks is always finding ways to give back to his fans.

And, he recently did that while on his World Tour with superstar wife Trisha Yearwood.

The reigning CMA Entertainer of the Year and his beautiful bride brought joy to one married couple’s faces following their sold-out show at Rogers Place in Edmonton, Canada on Feb. 18.

The lucky, yet deserving couple, was Chris Post and his wife, Tanis. According to CTV News, the two have remained inseparable for 25 years, but it was Garth’s music that brought them even closer. More recently, the sweethearts’ love story took a devastating turn when Tanis was told that her previous cancer diagnosis had spread to her brain. She had to undergo surgery to have three tumors removed. The shocking news made Chris believe that his wife’s dreams of meeting Garth were crushed.

He says, “It seemed like it was a pipe dream. It was impossible. There was no way possible that we were going to [see Garth.]”

However, it was anything but a pipe dream. Not only did Tanis get her wish of meeting “The Dance” hit-maker, but she also received first-class treatment, courtesy of a limousine service. We couldn’t be happier that Chris and Tanis got to experience their dream come true together. 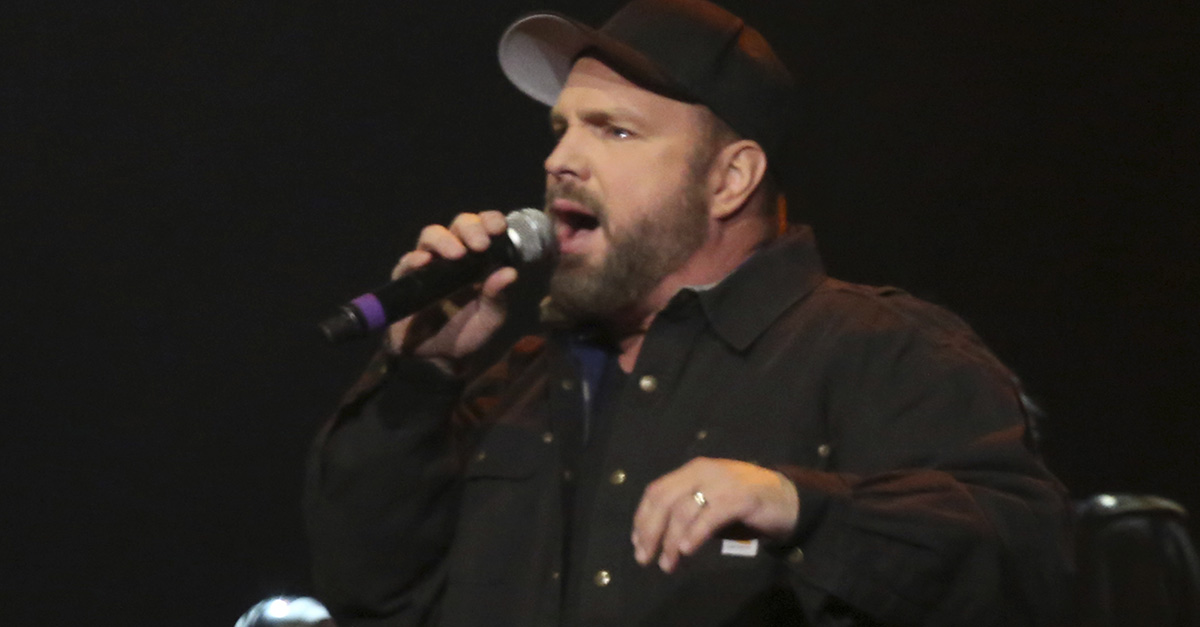